Story Code : 729143
Islam Times - I would like to congratulate all of you on Imam Hassan Mujtaba's (a.s.) birthday anniversary. The Last Prophet (God's greetings be upon him and his household) always spoke about the virtues of that Imam.
It was the Holy Prophet (s.w.a.) that chose this name for him. It is very great and important that the Holy Prophet (s.w.a.) named that blessed child "Hassan".
Jul 1, 2015

Everyone should know the truth: Imam Hassan al-Mujtaba's (a.s.) peace treaty was just as valuable as his noble brother-- Imam Hussain's-- martyrdom. His peace treaty contributed to Islam just as much as Imam Hussain's martyrdom did-- or maybe even more than that.
April 11, 1990

Imam Hassan Al Mojtaba (as) knew that if he went to war with Muawiyah, with the small number of followers he had, and became martyred, the moral corruption within the ranks of elites belonging to the Islamic society would have prevented them from pursuing his blood trail (i.e. his goals)! Propaganda, money, and the slyness of Muawiyah would have dominated everyone, and after a year or two, the people would have said that Imam Hassan (as) stood up to Muawiyah in vain. Thus, he tolerated all the hardships and did not enter the battlefield for martyrdom, because he knew that his blood would have been spilt for nothing.

Sometimes martyrdom is easier than staying alive. It truly is! Men of wisdom, sagacity, and rigour understand this well. There are times when staying alive, living and endeavouring in a certain environment, is much more difficult than getting killed, martyred and meeting God. Imam Hassan (as) chose this more difficult path: the situation at that time was as such. The elites were submissive and would not make any effort. When Yazid took power (after his father Muawiyah, Ed.), going to war with him became plausible. In other words, if someone was killed fighting Yazid, it wouldn't be in vain, because of how openly corrupt Yazid was. That is why Imam Hussain (as) uprose. The situation, under the rule of Yazid, was such that uprising seemed to be the only possible choice. This was different from the time of Imam Hassan (as) when there were two options of martyrdom and staying alive, and the latter was more effective than getting killed. Hence, the selected method of Imam Hassan (as) was even more difficult.
Ayatollah Khamenei, June 9, 1996
Share It :
Related Stories 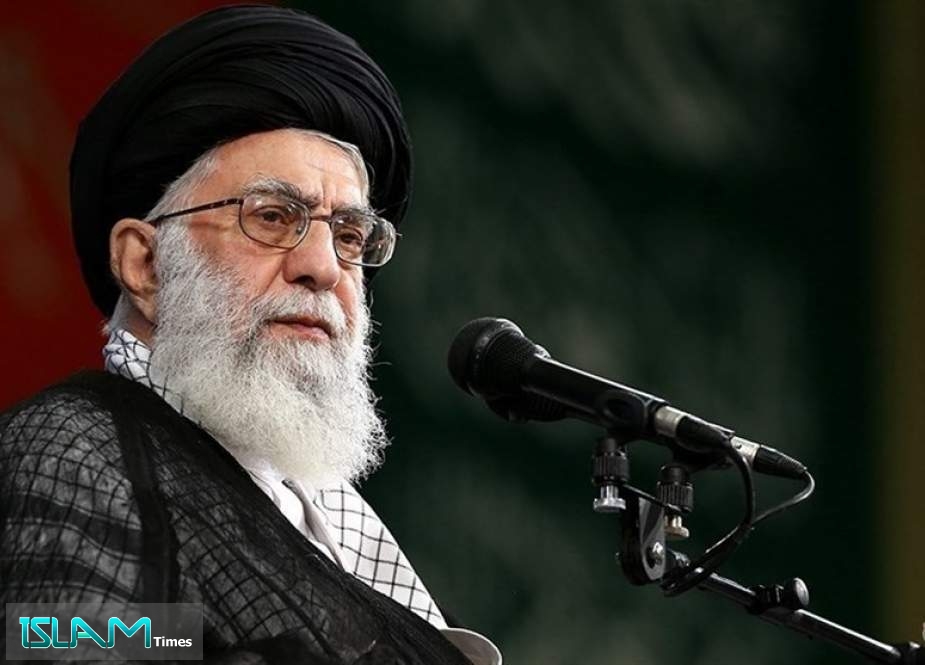