Story Code : 769652
Islam Times - The massive political changes in the undemocratic regimes mainly come as a result of home calls by the masses or the elites or as a result of direct or indirect pressures of foreign sides. The regime’s inability to respond to the demands will trigger a crisis in the political system.
It is rare to find an undemocratic state where the regime introduces such changes into the cabinet structure without pressures from home or abroad. Saudi Arabia is a country that has recently undergone such a process. On Thursday, King Salman of Saudi Arabia reshuffled the key ministries and other posts, with many political experts suggesting that the changes were a result of crises the absolutely-ruled Arab monarchy has been facing over the past months.

Among the replacements, the most important one was replacing Foreign Minister Adel al-Jubeir and with Ibrahim al-Assaf. Al-Assaf has been for nearly two decades the finance minister and the member of the board of presidency of the Saudi national oil company Aramco. Experts speculate that with this change the kingdom wants to send a message to the world: Our aggressive foreign policy and regional adventures which started since 2015 under al-Jubeir have now changed and are returning to their normal course.

Sending signals to the world to pacify the pressures

Apparently, the Saudi crisis-making measures that drew the international community’s criticism are more than one. The bloody aggression on Yemen, kidnapping Lebanese Prime Minister during his visit to Riyadh, and imposing a blockade on neighboring Qatar are just part of these measures. But the most important measure that triggered sharp international reactions was the heinous killing of Saudi Crown Prince Mohammed bin Salman’s vocal critic Jamal Khashoggi, a prominent journalist who was strangled and dismembered on October 2 at the Saudi consulate in Istanbul by a hit squad sent by bin Salman.

Saudi Arabia has taken several steps in quest of a way out of the crisis. It sacked an aide to the crown prince, Saud al-Qahtani, and announced detaining what it called members of the killing team from security forces. But the kingdom is yet far behind in its efforts to tell the world it is serious about bringing to justice the culprits. In last efforts to burnish his monarchy’s image and save his son from the current quagmire, the king targeted the foreign ministry post. To this effort this time al-Jubeir fell a victim.

Certainly, al-Jubeir was a member of new generation of the decision makers and an architect of the transformed, trouble-making foreign policy under the new leadership. By removing him from the key post, the king told the world that he has addressed the calls for an appropriate response to the Khashoggi killing. Moreover, the king announced resumption of activities of the Council of Political and Security Affairs under his son’s leadership as part of these remedial efforts.

But the changes are clearly superficial and ostensible. What has really happened is an attempt to save bin Salman’s position and even consolidate it, particularly in the security area, in the face of home opponents. Salman also named a new commander to the National Guard, seen as a parallel army and source of threat against opponents, particularly sons of the late King Abdullah bin Abdulaziz. The shakeup also brought a new national security advisor and restructured the nation’s intelligence apparatus under the supervision of Prince Mohammed. These changes give a boost to the prince’s power and close the doors to all risks posed to his rule and aspirations for assuming the throne.

Al-Jubeir, however, was not removed from politics and was appointed as Minister of State for Foreign Affairs. Indeed, king Salman wants his son more powerful; therefore, those who are appointed as members of cabinet or as governors in different provinces are people who are loyal to Mohammad bin Salman. A-Assaf was one of the key supporters of ambitious Vision 2030, a roadmap unveiled by Prince Mohammed in 2016 for the next decade to cut the kingdom’s reliance on the oil incomes. So, many believe that under the al-Assaf, Saudi Arabia’s foreign policy will majorly concentrate on bolstering economic ties with other countries.

On the other side, al-Assaf was among those detained under the so-called anti-corruption campaign led by bin Salman last year. His picking carries a message to the other crown prince’s domestic opponents: If you cooperate with Prince Mohammed and be loyal to him, you can save and even improve your power and political weight.

In sum, even if we believe that Saudi policies may experience some adjustment and Riyadh under foreign pressures may abandon its destabilizing policies in the region, but we should know as soon as Bin Salman ascends to throne he could restructure the cabinet and re-launch his adventurous policies even more severely.
Share It :
Related Stories 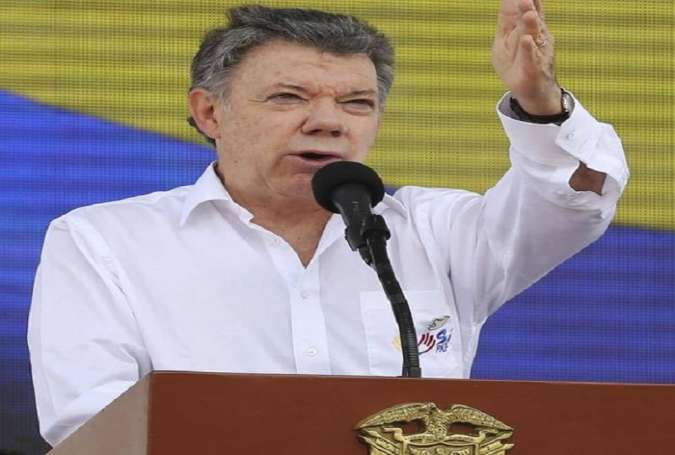