By Stuart Rees
Story Code : 806111
Islam Times - Cruelty occurs when one group maintains superiority over another, sustains inequalities and, as the means of control, uses force and creates fear. US and Israeli governments have heeded Machiavelli’s lesson that cruelty never occurred between equals, that inferior groups should be kept unequal and treated as of no consequence. Despite Kushner’s claims about economic development to promote ‘peace to prosperity’, and contrary to Judaism’s ideals about justice, cruelty as policy has been a consistent Zionist objective.
Former Israeli Prime Minister Golda Meir said that Palestinians did not exist, but if they did, she claimed that Jews always had a ‘supreme morality.’ Her infamous contention, ’Peace will come when the Arabs will love their children more than they hate us’ displayed a belief that Palestinian Arabs were barely human.

Cruelty by discrimination became explicit in the Jewish Nation State Law of August 2018, which says this state actualises its national, religious and historical rights for self-determination. The distinguished Israeli journalist Gideon Levy concluded that through this law, Israel had adopted apartheid as a form of government, bolstered by the ‘moral rot’ of a ‘legal system far removed from fundamental principles of equality and justice.’

The latest demand to maintain the superiority of one people over another comes from the Israeli Ambassador to the UN, Danny Danon. In a New York Times Opinion piece, he wrote as a leader of a master race. Armed with his assumptions about the merits of top down abuses of power, about humiliation as a policy, and cruelty to inferiors taken for granted, he advised that the best the Palestinians could do is surrender. They should negotiate without any prospect of a State. ‘A national suicide of Palestinians’ current political and cultural ethos is what is needed for peace.’

Danon associated himself with what he calls Western Liberalism, as illustrated by the ‘natural right of the Jewish people to be masters of their own fate in their own sovereign state.’ By contrast, an inferior people such as Palestinians could not have rights to self-determination, even though those rights are made clear in Article 1 of the Charter of the UN.

Consistent with a New York real estate agent’s technique for softening up powerless tenants before evicting them, Trump had already humiliated Palestinians, yet asked them to accept his deal. The US Embassy in Israel had been moved to Jerusalem, Palestinian diplomatic offices in Washington were closed, most funds for the refugee agency UNRWA terminated, so too crucial financial support for Palestinian hospitals in East Jerusalem; then the Golan was annexed and renamed Trump Heights.

The New York Real Estate agency had become Cruelty Inc. There would be no withdrawal of settlements, no end to Israeli control of Palestinians’ lives and nothing to address the injustices to refugees. The Bahrein workshop was told the Palestinians could not secure a better offer.

Deception is another key ingredient in the cruelty mix. Kushner made fraudulent claims even as he appeared to be generous. Fifty billion dollars would generate recovery of the Palestinian economy even though any Palestinian economic development has been restricted by the occupation of the West Bank, the siege of Gaza and other military controls. The $50 billion would be pledged largely by Arab States but no pledges had been made.

Fragile but significant Lebanon could receive $6 billion from a plan geared mostly towards connecting Lebanon with Gaza and the West Bank but the Lebanese rejected this as a shameless bribe. They know that money will come and go whereas Palestinians will always pursue their human rights and ownership of their lands.

Hidden in the offer to the Lebanese was the long held Israeli view that by making Palestinians citizens of other countries, Jordan, Lebanon, Egypt, they could be made to disappear. Lebanon could be bullied, yet as home to 450,000 Palestinian and 1.5 million Syrian refugees, the Lebanese know that without politically just solutions to conflict, no economic initiatives could succeed.

Like fraudulent advertising to increase prospective home owners’ interests, the Kushner deal was presented as the carrot to attract all prospective buyers, even though Palestine was not for sale. Bill Law in the Journal Middle East Eye says that as with other Trump frauds, the deal of the century was not meant to work. The purpose was to pretend peace until more land had been stolen, more checkpoints erected, more night raids made on Palestinians’ homes and more weapons tested over Gaza. Ghassan Khatib from the Jerusalem Media and Communication Centre says, ‘It’s purpose was to buy time, kick dust, shift blame and thereby guarantee permanent Israeli control of the West Bank.’

In this post truth era when ideas about US domestic and foreign policy flow from a President’s tweets, there’s an inherent cruelty in a deal of the century which ignored decades old injustices, the occupation of Palestinian lands, the siege of Gaza, the continued containment of millions of refugees.

To pursue peace with justice for Palestinians and Israelis, politicians and other policy makers should cease being intimidated by a toxic Zionist lobby, and instead ponder Dr. Hanan Ashrawi’s judgement that the Kushner plan is ‘… totally divorced from reality. The elephant in the room is the occupation itself.’

In addition, we could all learn from Palestinian delegations’ reasons for boycotting the Bahrein workshop. They know that you don’t fight for freedom by giving it up. 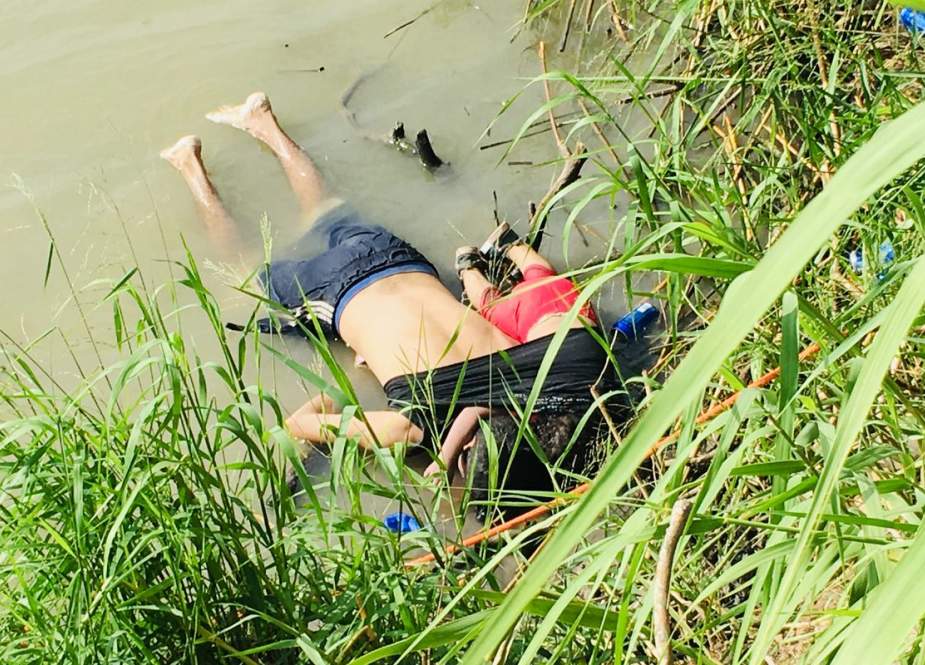