Story Code : 843523
Islam Times - Saudi Arabia’s spying activities every year cross new borders. Since the 9/11 attacks, the Saudi spy agency expanded its activities from Europe to West Asia. Last week, Saudi ambassadors in Denmark and the Netherlands were summoned for the Arab kingdom’s intelligence work in the two countries. It has been widely rumored that the Saudi intelligence spied on leading political and economic figures by hacking into their phones.
Saudi GIP

The Saudi intelligence, or officially General Intelligence Presidency (GIP), was founded in 1957 by King Saud bin Abdulaziz. With regard to the wide range of security issues covered by the GIP, the service was separated in the same year from the home security service.

Its annual budget is estimated to be $500 million. Since the beginning, Saud Arabia embarked on close Intelligence cooperation with Western intelligence agencies, on top of them the CIA. Over the past decades, the GIP has been dubbed the “eye of the US” in the region for its deep knowledge of the region. In tracking the Saudi spying cases, we can come up with a unified intelligence system bringing several countries beside Saudi Arabia.

Appointment of Bandar bin Sultan, the former Saudi ambassador to Washington, as new GIP chief in 2012 came to strengthen the data sharing between the Saudi spying body and the CIA in the Syrian and regional developments. Since then, the GIP’s approach went more complicated and violent.

The Guardian disclosed bin Sultan’s relations with Al-Qaeda leaders in the attacks on the US on September 11, 2001. Two years after bin Sultan's appointment, Yusef al-Edrisi was named a new GIP head. He does not show up much on the media and very trivial information has been publicized about him. Addressing the home security vulnerability especially when it comes to oil facilities, dealing with the challenges facing the kingdom from the rivals and the opposition, and also detection of suspicious activities are the main areas of the GIP mission.

The GIP in the Arab world

As the Saudis expand their foreign policy adventures, their cross-border intelligence activities grow wider. In 2011, the Veterans Today website published a report revealing the Saudi struggle to realize goals in Iran and Syria. An attack on the Syrian national security building that killed the defense minister and a couple of other security officials in Damascus was arranged by GIP and CIA. The Saudis also planted agents among the White Helmets group in Syria. Two years after the assassination of the Syrian defense minister and his colleagues, a bomb was installed into the Iranian embassy in Beirut all to obstruct the Iranian-Lebanese relations and put pressure on Tehran in Syria.

In 2014, Hezbollah dismantled terrorist network run by Saudi spies. The GIP is yet extensively active in Lebanon. The Al-Akhbar newspaper of Lebanon in November revealed the Saudi, Emirati, and also American hands in the Arab country’s unrest. The newspaper said that Saudi Arabia bankrolled with $150 million the soft coup that toppled the government in Lebanon.

Saudi Arabia has intelligence activities in Iraq, where the Saudis focus on fueling tensions and riots in the Arab country. According to WikiLeaks cables, the GIP has close ties with officials in Iraq’s Kurdistan region. Last year, Al-Ahd television of Iraq published audio files confirming the Saudi role in the unrest in Basra province south of Iraq. When the ISIS project failed in Iraq with the defeat of the terrorist organization, Saudi Arabia shifted to stirring turmoil in Iraq by recruiting the Baathist party’s remains. The kingdom used agents on the ground and also cyber propaganda to spread riots in Iraq over the past four months.

After the assassination of the dissent Saudi journalist Jamal Khashoggi at the Saudi consulate in Istanbul and the revelation of Crown Prince Mohammed bin Salman's role in the crime, the de facto ruler started to restructure the GIP. In November, a meeting chaired by the crown prince modified the foreign intelligence service. The meeting discussed the intelligence conditions and addressing the possible cracks in its body.

Learning lessons from the Khashoggi murder scandal, the Saudis focused on intangible and web nature of the work. Saud al-Qahtani partnered with Israeli cyber-intelligence firm NSO Group for spying in Turkey, Qatar, and France. The complicated intelligence web uses various tactics to help Saudis, Emiratis, and Israelis pursue their policies.

Amnesty International in a report published on Thursday said that Saudi Arabia is using a secretive special court set up for terrorism-related cases to systematically prosecute human rights activists and other dissenting voices who defy the country’s absolute monarchy, a new report has found. This was found by a five-year investigation launched by Amnesty International to see into 95 cases heard at the Specialized Criminal Court (SCC).

A set of ways is used to track the opposition. In November, Twitter fired two of its employees who were charged with spying on uses for Saudi Arabia. In mid-January, the phone of Amazon CEO Jeff Bezos was reportedly hacked by a message to Bezos WhatsApp from bin Salman. Bezos owns the Washington Post newspaper, where Khashoggi was a columnist. Prince Mohammed sought information on the extent of Bezos's knowledge about Khashoggi killing and also on Khashoggi’s wife.

Spying in the heart of Europe

When the US anti-Iranian campaign proved ineffective, Saudi Arabia stepped up its intelligence activity in Europe to destroy the Iranian-European ties and support the Iranian separatist groups in Europe.

Last week, Denmark security and intelligence service arrested 3 members of the Arab Struggle Movement for Liberation of Ahwaz terrorist group, or simply Al-Ahwaziya group, accusing them of spying for Riyadh. They gathered information on people and firms inside and outside Denmark and passed them to Saudi intelligence.

Al-Ahwaziya group is headquartered in Denmark and the Netherlands and is freely pursuing its separatist and terrorist agenda and holds contacts with subversive anti-Iranian groups in the two European countries. In September 2018, the terrorist group attacked a military parade in Ahwaz southwest of Iran. ISIS in a short video took the responsibility to cover up the group’s role in the attack. Iran since the beginning blamed the attack on Al-Ahwaziya terrorists.

Also, last year and before a trip of Iran’s President Hassan Rouhani to Austria, intelligence agencies of several countries tried to foil the trip. At the time, two employees of the Iranian embassy in the Netherlands were expelled for the “fake” claims of arranging to plant bombs at the meeting of Mujahideen Khalgh Organization (MKO), banned by Iran as a terrorist organization as it since 1979 killed thousands of Iranians. Tehran denied such a plan. Now with the revelations surrounding the Saudi spying in Europe, Riyadh’s support for ISIS, Al-Ahwaziya, and MKO becomes clearer to all.
Share It :
Related Stories 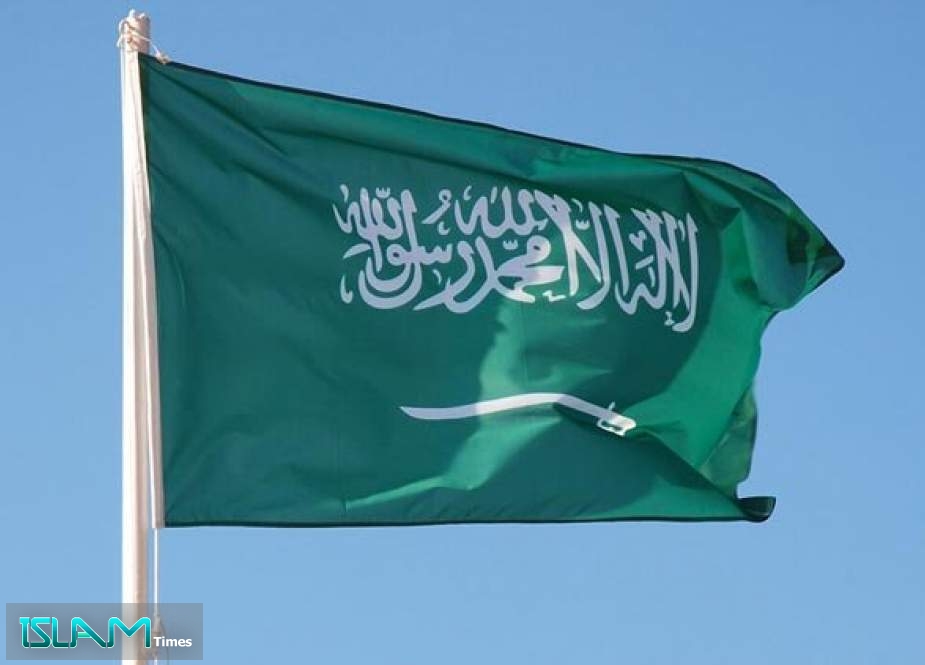