Palestine Will Definitely be Liberated and Returned to its People: Ayatollah Khamenei

As you can see, the people in big and small cities and even in villages gather on Quds Day - in each year's last Friday of the month of Ramadan which our Imam (r.a.) specified as Quds Day - and show the same feelings that they show on other rallies such as the 22nd of Bahman rallies. They show the same presence that they do on the 22nd of Bahman which is a reminder and the anniversary of the victory of our Revolution and which is an issue related to domestic events. On Quds Day, the people in all the cities of the country - whether big or small - and in all villages take to the streets no matter if the weather is hot or cold and they show their presence and motivation.

You should know that if we officials of the country had not stopped the people, many of our youth would have shown their presence in the arena of Palestine. On the issue of Gaza, our youth went to the airport and they did not return despite all the measures that officials adopted. They returned only with my message. If I had not issued a message, they would not have returned. They said, "Take us to Gaza". They believed that they could reach Gaza. This is the motivation of our youth.
Share It :
Related Stories 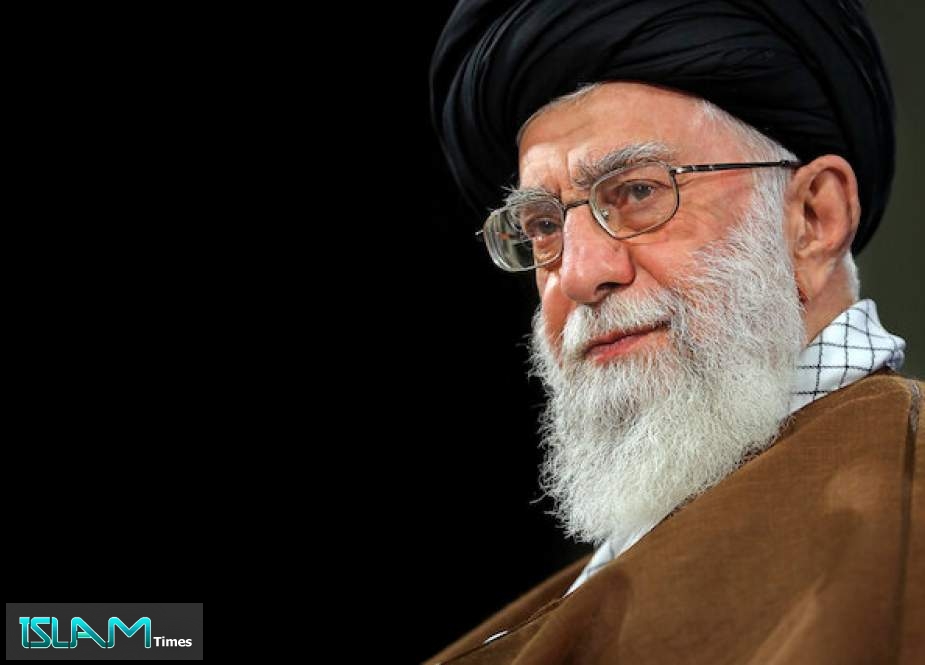