Assassination is a typical policy tool of the United States: Syrian President says

Story Code : 891510
Islam Times - The act of assassination is a typical policy tool of the United States, which makes the recent revelation that US President Donald Trump had an earlier intention to eliminate his Syrian counterpart only expectable in the context of Washington’s interests in Syria, Syrian President Bashar Assad told Sputnik.
In mid-September, Trump acknowledged that he intended to physically eliminate Assad at the beginning of his presidency and that the Pentagon chief at a time, Jim Mattis, persuaded him to not do so.

“Assassination is American modus operandi. That is what they do all the time — for decades, everywhere, in different areas in this world. This is not something new,” Assad said.

As argued by the Syrian president, the existence of US-plotted assassination plans is “self-evident” and has “always existed, for different reasons.”

“We have to expect this in our situation in Syria. With this conflict, with the Americans — they occupy our land and they are supporting the terrorists — it is expected. Even if you do not have any information, it should be self-evident,” Assad continued.

Speaking about prevention, the Syrian president said that it should not be applied to every scattered threat episode per se, but rather the general behavioral specificity of the US.

Asked if he knew of any other assassination attempts during his presidency, the Syrian leader said “I did not hear of any attempt, but as I said, it's self-evident that you have many attempts, or maybe plans, to be more precise.”
Source : Sputnik
Share It :
Related Stories 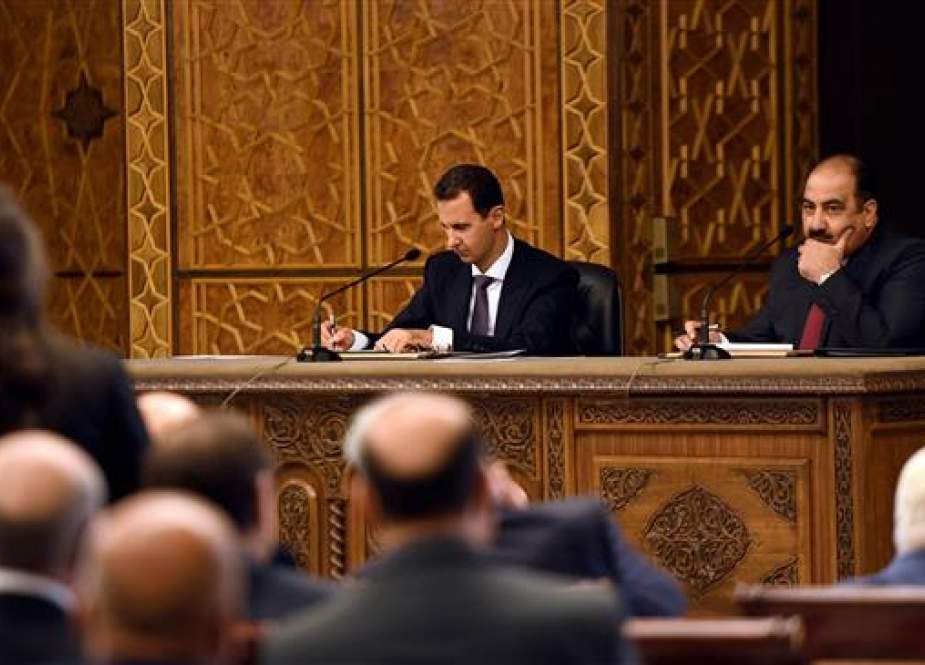