Pivoting around the Teachings of Muhammad (PBUH) We Should Defend Palestine

Story Code : 892486
Islam Times - Take a look at Palestine; notice that the Islamic Ummah suffers from a great wound; it is a disaster that has befallen the great people and the historical, holy land of Palestine. What have they done to this land? What have they done to these people? What are they doing to them in the present time? Is the event of Gaza forgettable? Is it possible to erase it from the minds of the Islamic Ummah?
The pressures, the savage acts of cruelty and oppression that have been committed against the people of Gaza continue to exist, even after the 22-day war—during which the Zionist government was defeated and failed to achieve its goals. But despite these crimes, the Islamic Ummah cannot defend them. The Islamic Ummah has faced this phenomenon as if it were not related to it: it behaves as though it is not its right to stand up against this usurpation: it behaves as though this oppression was not against it [the Ummah]. Why are we like this? Why has the Islamic Ummah faced this situation?

A dangerous and deadly cancer—namely, the Zionist and “Israeli” government—has been created by the enemies of Islam and the Ummah. Its supporters [Zionists supporters]—who have collaborated with it in carrying out oppression and committing great sins—continue to support it [Zionist regime] while the Islamic Ummah cannot defend itself. This is our weakness. Why is that? We should make up for this weakness by returning to Islam and pivoting around the teachings of the Holy Prophet of Islam (saaws).
Share It :
Related Stories 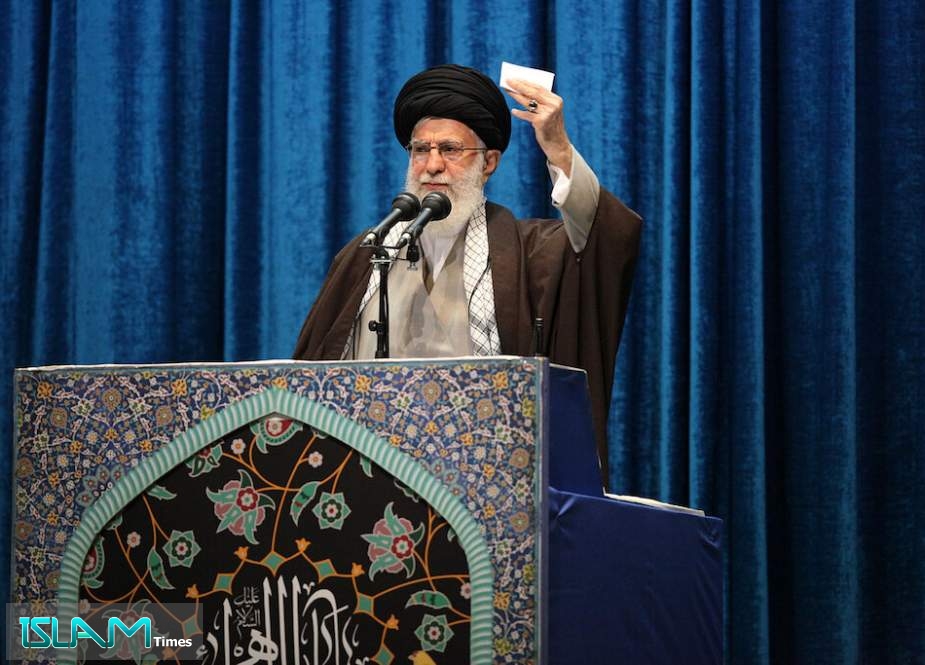 When the Israelites asked Prophet Moses (PBUH) for an Idol!

The Nation of Imam Hussain (PBUH)