Trump Says Biden Won, But Only Because the 'Election Was Rigged'

By David Brennan
Story Code : 898179
Islam Times - President Donald Trump said on Twitter that President-Elect Joe Biden did defeat him in this month's election, but claimed he only appears to have done so because "the Election was Rigged."
The president continued his campaign against the election results early Sunday, claiming—again without providing any evidence to support his assertions—that electoral officials have engaged in electoral fraud to cheat him out of the election.

The president's team has resorted to long-shot litigation and conspiracy theories to dispute the election results. Trump has ordered multiple investigations and recounts in key swing states, though experts have said his chances of overturning Biden's significant leads are incredibly slim.

Regardless, the president has been appealing to his political and media allies, plus his base, to push back on the result. Reports suggest, however, that Trump has privately accepted his defeat and is simply fighting back for the sake of appearance.

Trump tweeted Sunday morning: "He won because the Election was Rigged. NO VOTE WATCHERS OR OBSERVERS allowed, vote tabulated by a Radical Left privately owned company, Dominion, with a bad reputation & bum equipment that couldn't even qualify for Texas (which I won by a lot!), the Fake & Silent Media, & more!"

rump was replying to a tweet by Watters' World, the Twitter account of Fox News anchor Jesse Waters' show. "There's something that just doesn't feel right about this," the account wrote, quoting the Fox News anchor.

"Joe Biden didn't earn it, he didn't really even campaign. He thought was going to lose, you could see it. He ran a losing campaign. So 10 days after the election, how's he ahead?"

Trump and his allies have repeatedly cited Biden's number of mail-in ballots as evidence of fraud. The president initially seemed ahead on Election Day because of his support among in-person voters, ballots from whom were counted first in some states. But this apparent "lead" was overhauled by Biden as early mail-in absentee ballots were counted.

These broke heavily in Biden's favor, in part because Trump urged supporters not to submit absentee votes and baselessly claimed they were susceptible to voter fraud. The president and his allies have falsely tried to frame these votes as illegal and proof of the supposed plot against him.

Though the race seemed tight on Election Day, Biden is projected to have won a comfortable victory. He is expected to collect 306 electoral college votes; far above the 270 threshold needed to win and the same number garnered by Trump in 2016. Biden also beat Trump in the popular vote by more than 5.5 million ballots.
Source : Informationclearinghouse
Share It :
Related Stories 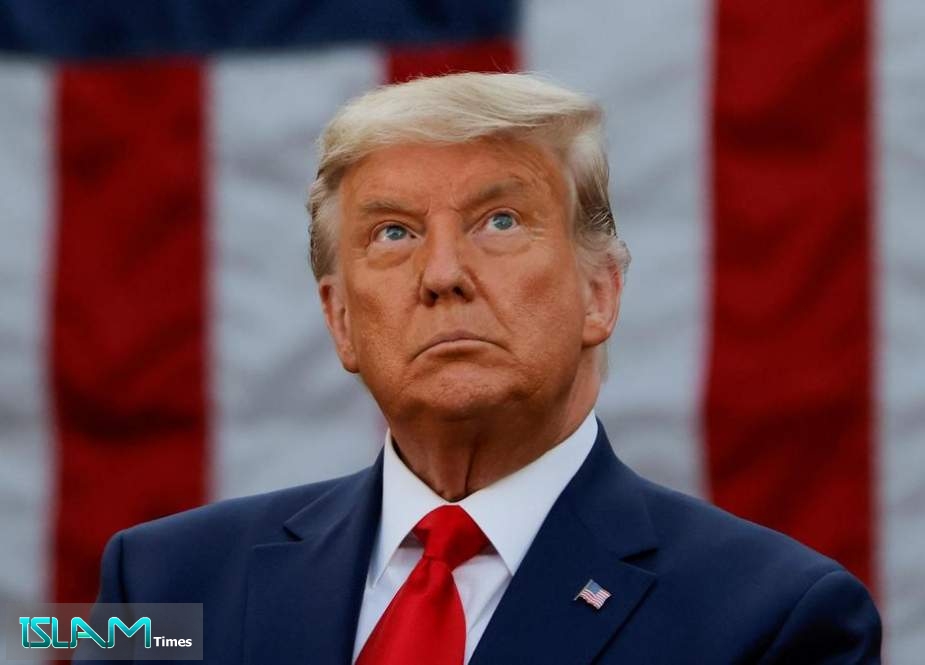