Why Doesn’t Iran Rely on US, UK-produced Vaccines?

By: Hossein Shahmoradi
Story Code : 909391
Islam Times - There are various reasons that the Islamic Republic of Iran does not rely on the US and UK-produced vaccines.
Hereunder are a few short accounts of illegal experiments conducted by pharmaceutical companies based in the US and UK on people without giving any information to them.

In 1996, Pfizer Pharmaceuticals Company tested a meningitis drug on Nigerian people. The tests were carried out without the permission of the Nigerian government and without the knowledge of the people of this African country. As a result, eleven children died of the experiments, and 200 children diagnosed with blindness, deafness, or serious brain damage.

The “MKULTRA” project, known as CIA’s Mind Control Program, was a covert and secret project developed and implemented by CIA’s Scientific Office in the 1950s and 1960s. In this research project, illegal experiments were performed on the brains of a large number of American and Canadian citizens without informing individuals with the aim of manipulating their mental functions.

In 1966, Henry Beecher published an article on the abuse of patients by researchers and well-known institutions in research activities. For instance, living cancer cells were implanted in patients’ bodies without their knowledge. He has shown with evidence that this type of illegal experimentation is being carried out extensively and structurally.

In the twentieth century, Depo-Provera medicine was tested on Zimbabwean women. It was later discovered that the drug was used to control the population.

The white owners of these black women forced them to take the drug. In 1981, the Zimbabwean government banned the drug.

In 1994, American pharmaceutical companies illegally tested an AIDS drug called “AZT” on 17,000 African women. The purpose of the drug was to prevent the transmission of AIDS from mother to child. Several health organizations had also invested in the project. Half of the African women were unknowingly given something else (Placebo) instead of medicine. The result: a thousand babies born with AIDS (Acquired Immunodeficiency Syndromes) from birth!

Or Donald Madison was killed in the 1950s with 200 mg of sarin. He was told it was cold medicine.

From 1946 to 1948, American researchers in collaboration with the Guatemalan government conducted experiments on 1,500 Guatemalan mentally ill patients. In the experiment, the mentally ill patients diagnosed with syphilis and gonorrhea, and they were encouraged to have sex with each other in order to transmit the disease. Years later, when this issue was disclosed, the then US President Barack Obama and Rodham Hillary Clinton were forced to formally apologize to Guatemala.

From the 1800s to the 1910s, Dr. Eugen Fischer conducted racist experiments on black Namibian women. He worked on babies born with two races and his goal was to prevent the interracial marriage with the results of those experiments.

These are just a few of many tips that can be found on Wikipedia. I wish researchers would spend time to show us these human catastrophes and disasters so that we would not be disturbed by such a rational and logical warning. That’s it.
Source : MNA
Share It :
Related Stories 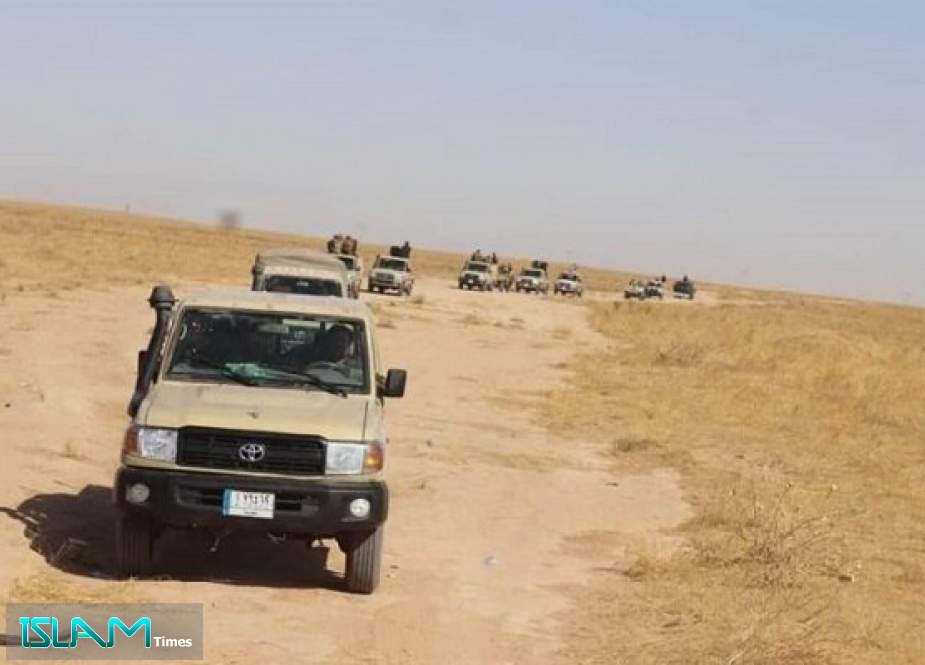