ICH and Agencies
Story Code : 918831
Islam Times- Syria condemned in the strongest terms the US attack in eastern Syria that killed at least 17 people yesterday, stressing it demonstrates the aggressive policies by the new American administration.

Foreign and Expatriates Ministry said in a statement that “In a flagrant violation of the rules of international law and Charter of the United Nations, the US warplanes on Thursday, February 25, 2021, launched a cowardly aggression by bombing some areas in Deir Ezzor province near the Syrian-Iraqi borders.

Foreign Ministry stated that this blatant aggression is a new chain in the series of repeated attacks by the Israeli occupation forces, the so-called “international coalition,” the Turkish occupation, and the crimes of armed terrorist organizations against the sovereignty of the Syrian Arab Republic under illusive pretexts.

” The Syrian Arab Republic condemns in the strongest terms the US aggression against its sovereignty, which contradicts with the terms of international law and the United Nations Charter and with its role as a permanent member of the Security Council,” the statement said. 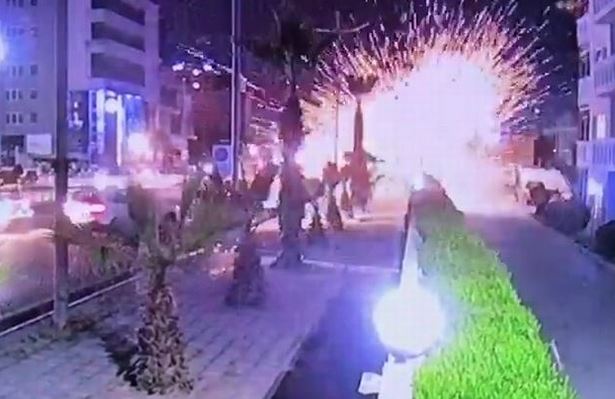 It warned that this aggression will lead to repercussions that escalate the situation in the region, as well as it gives a negative indication to the policies of the new US administration, which is supposed to adhere to international legitimacy.

Russian Foreign Minister, Sergey Lavrov, affirmed that US troops’ presence in Syria is illegitimate, adding the US presses other countries to prevent humanitarian aid from reaching the country and bstruct reconstruction.

Lavrov said ” US troops" presence in Syria illegitimate, violates international law and UN resolutions … and we have repeatedly expressed our reservations from the measures taken by Washington on the Syrian territories, including al-Tanf region and northeastern Syria.

Lavrov added that the US occupies lands in Syria, plundering Syrian oil, and supporting separatist militias, in flagrant violation of Security Council Resolution No. 2254.

China on Friday called for respecting sovereignty and territorial integrity of Syria.

“We call on all parties concerned to respect Syria’s sovereignty, independence and territorial integrity, and to avoid additional complications to the situation,” Xinhua news agency quoted Foreign Ministry’s Spokesman Wang Wenbin as saying to reporters .