Story Code : 2700
The international Red Cross reported about new dimensions of the tortures that prisoners in CIA secret prisons had to endure.
Members of the international Red Cross organization investigated CIA secret prisons. In their report they stated that the measures that this government body applied in order to obtain confessions were inhumane.

It was stated that the terrorist suspects who were held in these prisons faced depression and malnutrition. Most of them did not have enough clothes for cold weather as well.

It was emphasized that those who were suspected al-Qaeda affiliates were tortured by measures such as waterboarding.

The mentioned report was written in 43 pages and mentions new dimensions of the tortures that the CIA committed.

Continuing the report, the Red Cross added that a number of prisoners in these secret prisons were forced to stand up with their hands behind their backs for a number of days.

One of the prisoners in an interview stated that he remained in this position for two to three months.

The Red Cross continued by saying that they would threaten the prisoners with further torture and they would even threaten them with torturing their family members. Nine out of the fourteen prisoners that they interviewed stated that they were threatened with electric shocks, injection of aids, and rape.

The CIA has not given any response to this report. They only question the policies of the Red Cross.
Share It :
Related Stories 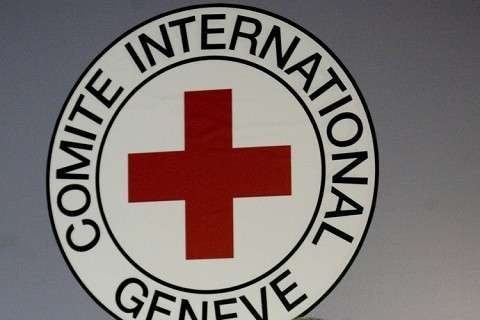