Story Code : 54560
Islam Times – An Egyptian news agency described the particulars of how the previous dictator fled Egypt.
Islam Times reports that the Egyptian news agency Al-Yawm al-Sabi’ examined the method of Hosni Mubarak and his family’s escape from Cairo to Sharm al-Sheikh. Sources which accompanied Mubarak stated that he left the city after the Friday Prayers, last week, from one of his houses. He left as the protestors surrounded his house.

Two helicopters took him and his family to Sharm al-Sheikh. The first helicopter carried Mubarak and the head of his office. The second helicopter took four bodyguards armed with sniper rifles and Mubarak’s family. Mubarak entered Sharm al-Sheikh at one in the afternoon. He was seen in his Mercedes 5500 along with many bodyguards and presidential guards.

The second helicopter took off thirty minutes after Mubarak’s helicopter. It transported his family including ‘Ala Mubarak, Heidi Rasikh (his wife), his two children, Khadijah Jamal (Jamal Mubarak’s wife), the wife of another one of Mubarak’s sons, and their foreign servant. They met up with Hosni Mubarak in a black BMW in Sharm al-Sheikh.

Suzan Mubarak, the main wife of Hosni Mubarak, entered Sharm al-Sheikh on an official airplane at 6 in the afternoon. The day before this Jamal Mubarak left Cairo for London. The American Watan Newspaper wrote: “Some reports state that Hosni Mubarak is in Sharjah, UAE. They state that the necessary groundwork for his welcome into that country have been made.”

Other news sources announced that Mubarak left Sharm al-Sheikh for the Emirates. They stated that the reason the UAE foreign minister visited Egypt before the fall of the government was to make the necessary preparations for this move. The Bahraini Newspaper Al-Wasat stated that Hosni Mubarak’s health is very bad. Some sources have also stated that he is in coma. 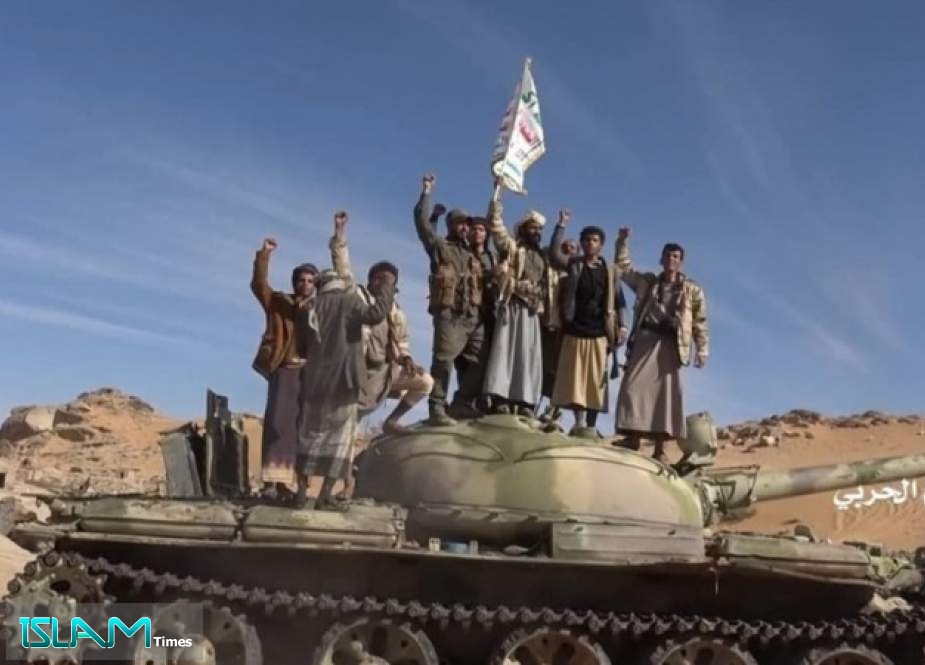