Story Code : 206940
Islam Times - What has been said about Lebanon’s Prime Minister Najib Mikati’s involvement in the assassination of General Wissam al-Hassan is unbelievable, says Khaldun al-Sharif, advisor to the Lebanese prime minister.
The comment comes as on October 19, a car bomb explosion in Beirut's eastern Ashrafiya district killed at least eight people and injured scores of others. The intelligence chief of Lebanon's Internal Security Forces, General Wissam al-Hassan, was also among those killed in the blast.

Some elements of the opposition March 14 Movement have reportedly tried to sow discord among the country’s political players after the assassination of al-Hassan.

During the funeral procession held for the former intelligence chief in Beirut, the March 14 alliance called for the resignation of the government, holding Prime Minister Najib Mikati responsible for the assassination.

However, many analysts blame Israel for the deadly attack as Hassan recently took an Israeli spy cell in Lebanon apart.

The Lebanese resistance movement of Hezbollah has condemned the attack, describing it as an attempt to destabilize Lebanon and target its national unity.

Q: Thank you very much for joining us. We want to ask you how Prime Minister Mikati will be dealing with this since he has even personally been criticized by the March 14 calling on him to resign; perhaps even blaming him partly for the assassination.

Al-Sharif … but he was condemned which is enormous. The prime minister thinks that Wissam al-Hassan is not only responsible in the region, in the country but he was a personal friend, a very good friend and I think that even his security was under the control of Wissam al-Hassan at that moment.

So it’s unbelievable what they said about him and I think that we should all of us, all Lebanese parties react wisely and we should know how to prevent our country from vacuum which they are seeking.

What happened as a reaction was unacceptable; going to the Grand Serail [headquarters of the Prime Minister of Lebanon also known as the Government Palace] was unacceptable.


And now we are seeking what the prime minister and the president of the republic said that we are ready to any negotiation, to any dialogue even if to create a new cabinet but we have to know where to go before.
Share It :
Related Stories 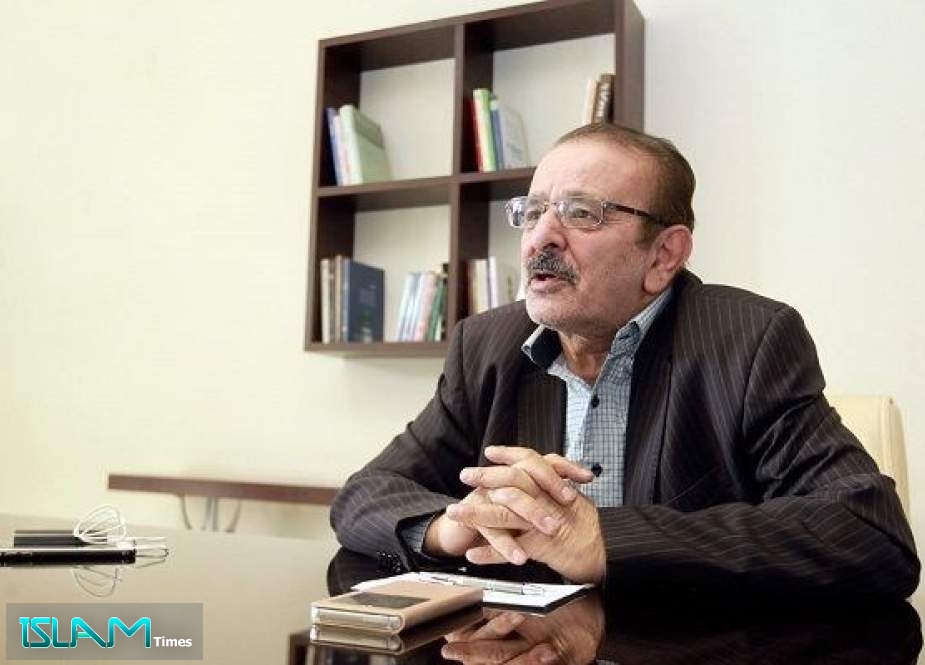