US anti-missile system not aims at North Korea, but at China’

Story Code : 519433
Islam Times - The possible US deployment of an anti-missile system to the Korean Peninsula is not aimed at North Korea, but it is meant to curb China’s ability to counter a US nuclear attack, says Edward Corrigan, an international lawyer and political analyst.
The US military announced on Monday that it will start formal talks with South Korea on placing the Terminal High Altitude Area Defense System (THAAD) on the North Korea's doorstep

THAAD is designed to shoot down ballistic missiles in their terminal phase using a hit-to-kill approach. The Pentagon announcement comes after North Korea launched a long-range rocket on Sunday carrying what it called a satellite.

Washington says it wants to deploy the anti-missile system to the Korean Peninsula as a deterrent against North Korea’s ballistic missile program.

Corrigan said North Korea’s missile “launch to put a satellite into orbit is perfectly legal and many countries around the world have done it, including Iran, Israel, of course the United States, Britain, France, Russia, China, and India etc. So there’s nothing wrong with it.”

He stated that North Koreans are under threat. “Americans have threatened them, other countries are threatening them and they have a right like any other country to defend themselves. But they are not posing a threat to any of their [America’s] immediate allies.”

“But by putting there a defense missiles system, it has a little bearing on North Korea – you can really stop a missile when you’re thirty miles away from it, it needs to be much further away. But this is really, I think, designed to have a missile shield to interfere with China and Russia’s ability to respond to a [nuclear] first strike [by the US],” he added.

“Americans seem to be afraid that they’re losing their position in the world of dominance, and now there is this pressure on the American military and the military-industrial establishment and people in the finance industry that they may have to go to war to preserve their dominance, because right now it is falling apart. They’re in free fall.  The American financial system I think is in a very terrible state,” he stated.

“As in the past, some countries would resort to war to maintain this position also to protect the interests of certain people, and certain business interests find the fact that they have been causing their own problems and in fact of they are the agents of their own destruction,” the analyst concluded.
Share It :
Related Stories 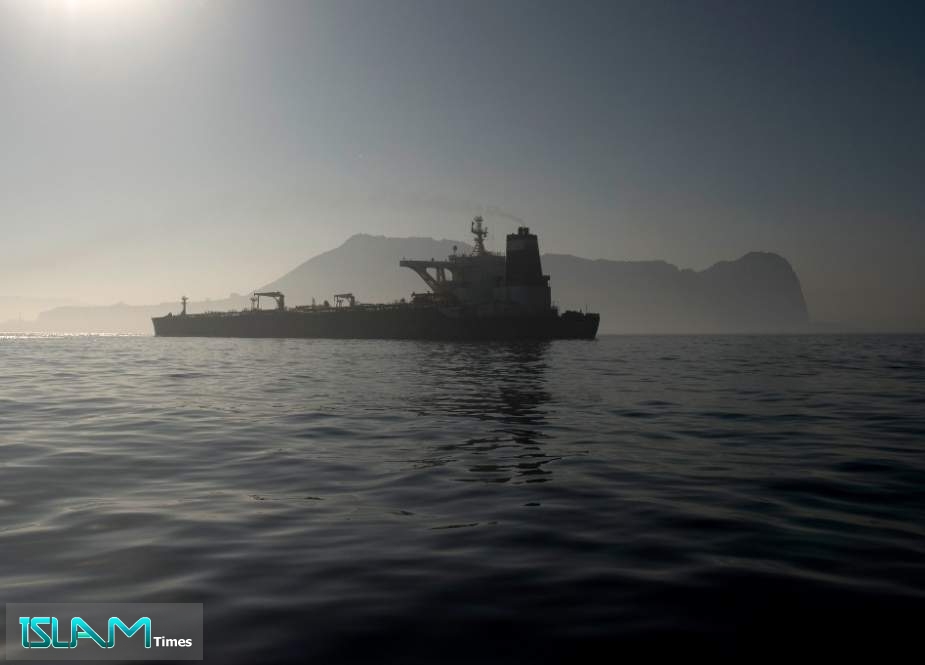