US intelligence community is infiltrated, biased

Story Code : 598146
Islam Times - The United States intelligence community is replete with “biased” elements and cannot be trusted to report on Russia’s hacking against the 2016 presidential election, an analyst says.
Former American intelligence linguist Scott Rickard made the comments; one day after former CIA director Leon Panetta voiced concerns about President-elect Donald Trump's distrust of the US intelligence community.

Agreeing with Trump, Rickard said that “the CIA needs to be held in check,” arguing that “they have provided false information in the past purposely to engage in criminal warfare around the world.”

The Orlando-based political commentator added that “there are a lot of biased individuals in the intelligence community,” which has been “infiltrated by individuals from the Third Reich, during Operation Paperclip” as well as elements from the pro-Israel lobby and Israeli spy agency Mossad, whose agents “operate freely within the United States intelligence community.”

Trump downplayed Russia's role in the election after he was briefed on the most recent intelligence report on the hacking on Friday afternoon. The intelligence community has concluded that the Russian government directed hackers to target various Democratic Party organizations and operatives to influence the outcome of the election.

Trump’s public dismissal of the intelligence community has caused concerns among top officials.

"I've been in public service for over 50 years — I have never seen anything like this in my lifetime," Panetta, who led the CIA from 2009 to 2011 and then the Pentagon from 2011 to 2013, told NBC in an interview aired on Friday, adding that the future president is “undermining the credibility” of the very intelligence agencies that will be providing information to him as president.

According to Rickard, the intelligence community should not be trusted, “until it is absolutely cleared out of all these infiltrated particular parties.”

In the run-up to the 2016 vote, WikiLeaks kept releasing batches of emails from the campaign of Trump’s opponent, Democratic nominee Hillary Clinton, as well as the Democratic National Committee.

Democrats pointed the finger at Russia, an allegation later confirmed by the FBI and the CIA, and dismissed by Moscow ever since.

In a joint analysis issued on Thursday, the FBI and the Department of Homeland Security (DHS) provided technical details about the tools and cyber infrastructure they said Russian civilian and military intelligence services used for the hack attack, code named Grizzly Steppe.
Share It :
Related Stories 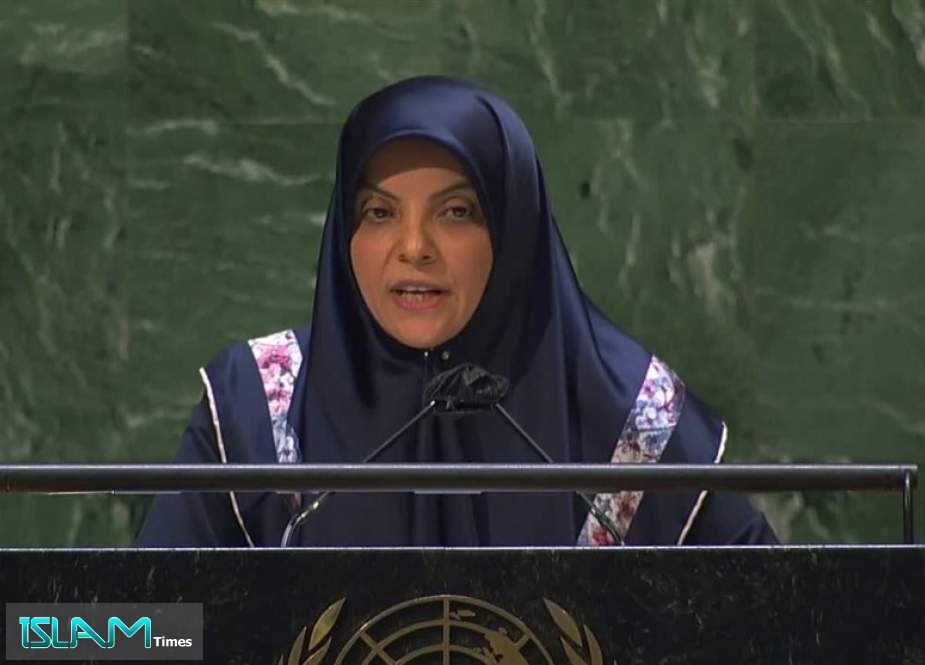