'Emboldened by Trump, Netanyahu to ramp up settlement expansions'

Story Code : 613738
Islam Times - Palestinian President Mahmoud Abbas has slammed Israel for violating international law and failing to heed calls to stop settlement activities in occupied Palestinian territory.
Addressing a session of the United Nations Human Rights Council in Geneva on Monday, he also advised all foreign states against relocating their embassies from Tel Aviv to Jerusalem, which Palestinians deem as the capital of their future state. Abbas’s remarks are widely viewed as a reaction to US President Donald Trump’s pledges of moving the American Embassy to Jerusalem in a sign of recognition of the city as the capital of Israel.​ An interview about the issue with Paul Larudee, from Free Palestine Movement, and Geoffrey Alderman, an author and historian.

Geoffrey Alderman believes that Donald Trump’s presidency has emboldened Israel to beef up its expansionist agenda.

“Donald Trump's presidency has injected a new reality, a new real politic into the Middle East, in particular into the Israel-Palestine conflict… Trump has given the green light or at least a greenish light to the expansion of Jewish settlements” in the West Bank, the analyst said.

Making a reference to the new relationships that are forming between certain Arab countries in the Middle East and Israel, he said that no one should expect them to be able to defend the Palestinian cause any longer.

“There is a diplomatic revolution underway in the Middle East. And not only may I add Saudi Arabia, also the [Persian] Gulf states, all intend some purposes without actually saying so,” he said, pointing to the “new reality” of alliances being forged between Israel and [Persian] Gulf states, in particular Saudi Arabia, which do not bode well for the Palestinian cause.

Paul Larudee, the other panelist on the show, criticized Arab countries, Saudi Arabia in particular, for their double dealings regarding the Israeli-Palestinian conflict, saying that the only way for the Palestinian people to liberate their land is to activate their own internal potentials rather than rely on assistance from other Arab states.

“This is a standard behavior for [these] governments and diplomatic talk consists largely of lies in one form or another. But Mr. Alderman’s statement that in effect the Palestinian cause has been placed on the altar of expediency for other considerations is absolutely correct," he said, adding that the only way this will change is through activist organizations and rights bodies taking concrete action in defense of Palestinian rights.
Share It :
Related Stories 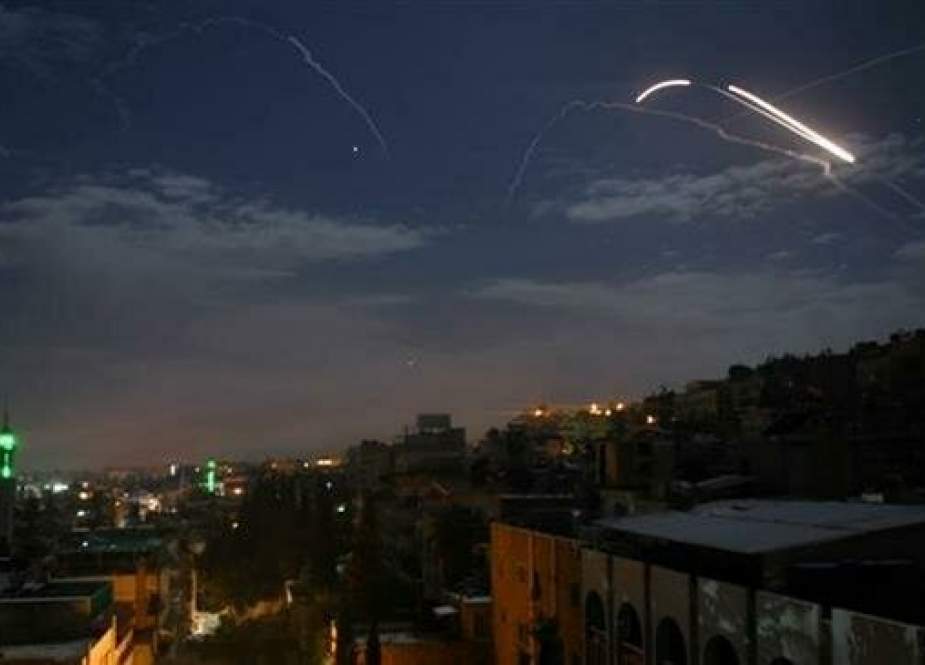