Story Code : 887252
Islam Times - With the UAE and Bahrain normalization of ties with the Israeli regime and the possibility of more Arab regimes joining the trend, the pro-compromise Arab camp is trying to paint the Muslim world as supportive of its steps, and as it did during the summit of the Arab League foreign ministers, leave Palestinians lonely in their cause.
However, many Muslim governments, figures, and social media users have adopted stances against the normalization of ties with Tel Aviv and threw their backing behind the Palestinian cause. Meanwhile, the people and government of Afghanistan took a highlighted position in favor of the Palestinians.

Mr Fakori explained that the pattern of the Afghanistan mujahideen in the fight against the communist government and the occupying Soviet forces in the 1980s was the Palestinian groups who battled the Israeli occupation for decades.

He added that the people of Afghanistan always see themselves committed to the resistance fighters in Palestine and in other Muslim nations. They still strongly believe that the anti-Israeli struggle of Muslims especially in Lebanon and Palestine is the struggle of good against evil.

He praised the anti-occupation struggle of the Palestinians, saying that not only did they provide patterns for Afghan mujahideen but also they have inspired the Muslim world’s struggle against global imperialism.

Fakori blasted the US hostile policies against Muslims especially in Lebanon and Palestine, saying that Washington and its allies are pressing to disarm “these fighters”, referring to the resistant groups who are pushing against Israeli expansionist policies.

“Apparently, the Americans and Israelis are resolved to strip the resistant groups of their arms with which they fight Israeli occupation. This is the most difficult challenge ahead of fighters and I hope Washington and Tel Aviv would not realize their goals.”

The Afghan lawmaker also lashed out at the policies of some Arab countries against the resistant groups. “These countries block the path of the anti-occupation fighters just for their own interests.”

He blamed the Muslim world disunity, saying “unfortunately the Muslim countries are not united in the backing of resistant groups in Palestine, Lebanon, and other parts of the Muslim world. The reason is clear. Many of these countries have dependencies on the powers which do not favor these fighters and so block their activities. Especially Arab regimes, which are dependent on the US and are busy with weapons purchases from Washington, support the imperialism especially that of the US and Israeli regime in the region.”

He asserted that these countries are blatantly under influence of this dependence. They neither openly nor secretly show support to Palestine and its resistance which is deeply unfortunate.” 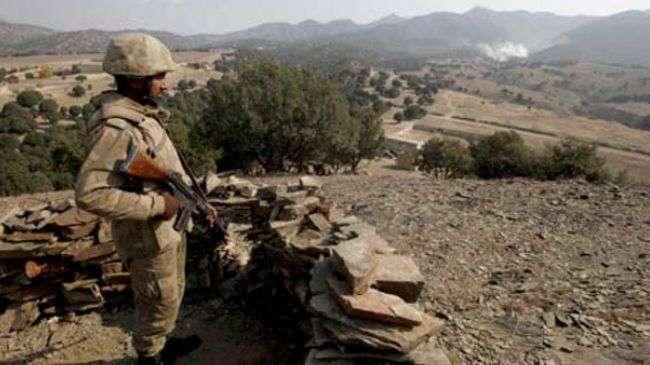