The source, who did not want to be named, in response to the question of what was the court ruling today? He stated: "Alhamdulillah (Thank God), the trial has ended today in favor of" Sheikh Zakzaky "and the judge has issued a verdict of release for him and his wife."

As the sourced was asked: "When will the verdict of release of "Sheikh Zakzaky" and "Zinat Ibrahim" of his wife be executed and When will these two be released from cruel imprisonment?"
He replied: "In the end, the Nigerian government must implement this ruling, which means releasing Sheikh Zakzaky, and God willing, Sheikh and his wife will be released."

Meanwhile, Aaron Magashi, a member of Sheikh Zakzaky's defense team, told a news conference before the start of the trial today that according to the presentation of strong documents by Sheikh's lawyers, there is a lot of hope for his release.
Source : Islam Times
Share It :
Related Stories 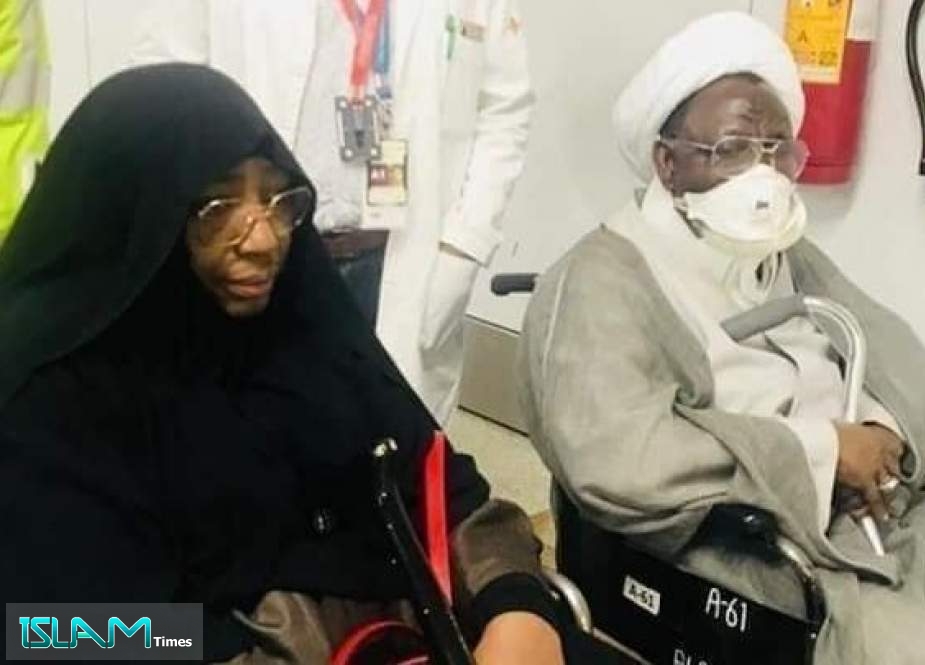