Story Code : 108201
Islam Times –On the 48th Anniversary of October 14th, which mark the beginning of South Yemen armed struggle against the British occupier, festivals are being organized in Radfan, Dali, Aden and several districts of the southern provinces of Abyan and Shabwa. More than one hundred thousand Yemenis came out on Friday to celebrate the joyful event.
Islam Times: At the festival which was held in the city's main square, Habilain opened the celebrations by delivering several speeches, reading chapters of the holy Quran and reciting poetry to the crowd.

Habilain also introduced to the audience, Haidaruss Haksa, an activist who praised all those who had come, thanking them for their dedication and support, adding that the organizing committee had accomplished a fantastic job by managing to mobilize so many people on this historic day.

In Aden, a similar rally was being held. Protesters marched through the streets of Aden, going through Sheikh Othman Street and al-Mansoura neighborhood, finally gathering in Hashimi Square where speeches were rendered by political and religious figures: Zahra Saleh Abdullah, President of the Federation of the Southern Youth, Waddah Badawi, Dr Abdul Hamis Shukri, the spokesman for the Supreme National Council and Brigadier Nasser al Nuba.

Similar scenes were repeated all across the southern Yemeni provinces, like in Shabwa and Abyan.
Share It :
Related Stories 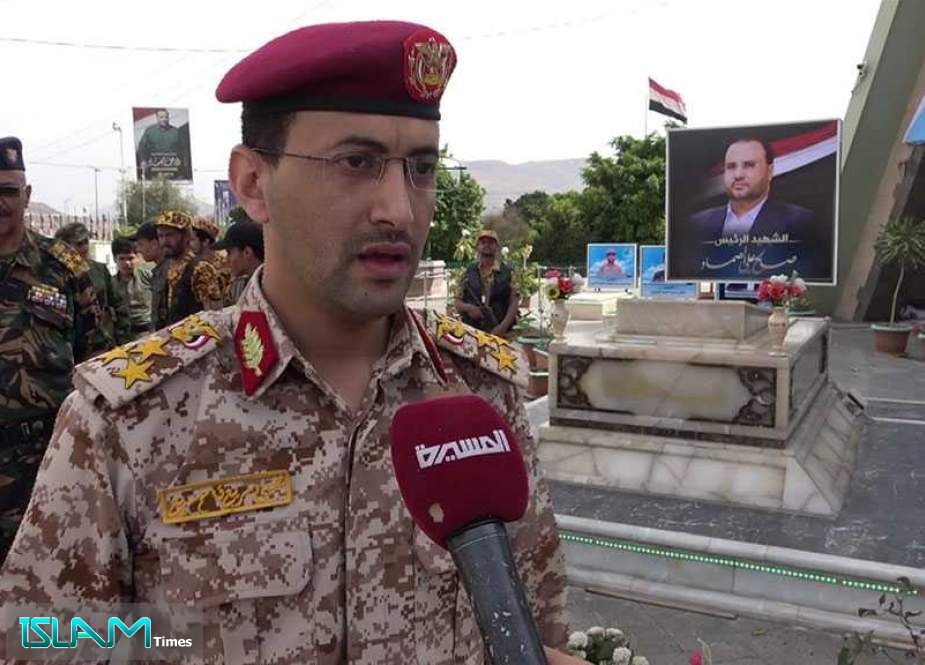