Story Code : 128857
Islam Times - Wadi Hilwa information center revealed that the Israeli occupation authority (IOA) started to carry out new excavations south of the Aqsa Mosque at the pretext of looking for a historic wall under the ground.
The information center said these excavations are taking place in Silwan district south of the holy Mosque between the neighborhoods of Hilwa and Al-Bustan.

For his part, Palestinian lawmaker Ahmed Attoun, who was exiled from occupied Jerusalem to Ramallah city by the IOA lately, warned that these excavations are part of Israel's plan to impose a fait accomplice in the holy city.

MP Attoun explained this plan is intended to change the Arab identity of Jerusalem, expel its natives and turn it into a purely Jewish city as part of the Israeli project of 2020.

The lawmaker stressed that the Palestinian authority's return to the negotiation table gave the Israeli occupation a license to escalate its violations against the Islamic holy places and Jerusalem.

In another incident, Silwan defense committee said on Saturday that the IOA implanted 50 unreal graves in the northern part of Silwan district so as to control and seize about 20 dunums of Palestinian land there.

The committee added the process of bringing and implanting these graves were monitored and documented.

This Israeli move is aimed at separating the area from the walls of the Aqsa Mosque, where the IOA also intends to establish a chain of Talmudic gardens and a large Jewish museum in the area connected with the Jewish cemetery in Ras Al-Amud and Attour neighborhoods and the settlements, Maale Hazeetim and Maale David, according to the committee.

Member of Silwan committee Fakhri Abu Diyab said the IOA has already started its project in the area and heavy vehicles like huge trucks and bulldozers were seen going in and out and some of them carrying away piles of soil.
Source : Palestine Info
Share It :
Related Stories 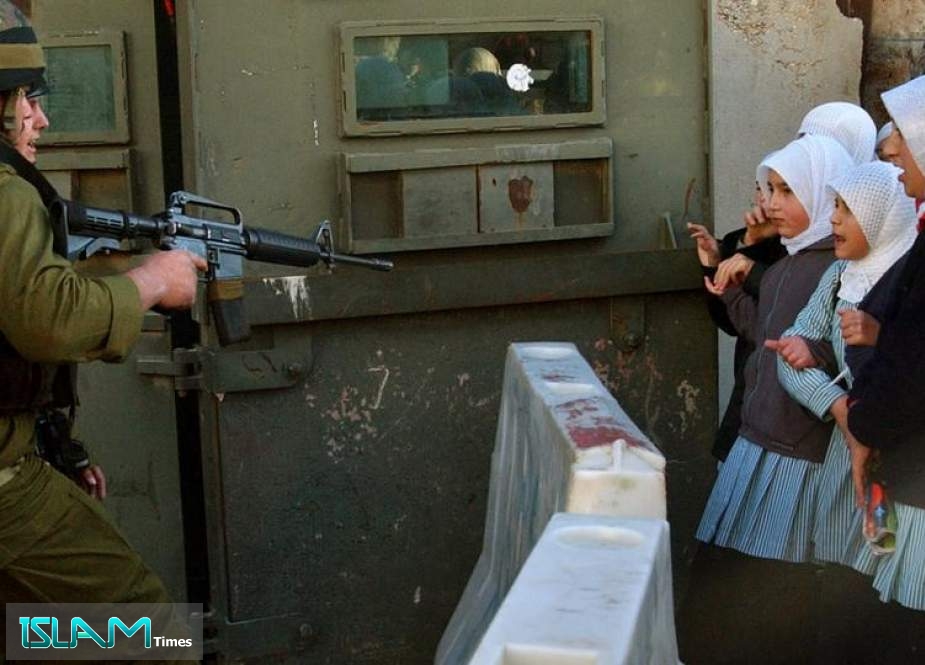