Story Code : 136084
Islam Times - Leader of the Islamic Revolution Ayatollah Seyyed Ali Khamenei has warned against the efforts to undermine the Islamic Awakening.
Ayatollah Khamenei made the remarks on Monday night during a meeting with poets from regional countries who participated in a congress of Islamic Awakening poetry in Tehran.

“Poets of the Muslim Ummah should play a role in the magnificent phenomenon of the Islamic Awakening with their profound poetry,” the Leader said.

Ayatollah Khamenei urged Muslim nations to overcome their differences and predicted that the Islamic Awakening movement would change the history of Muslim nations.

The Leader added that the “Arab Spring” is not a good name for this movement because the awakening stems from years of struggle and Arab nations' deep contemplation and understanding.

The Islamic Awakening, al-Quds (Jerusalem), and the 33rd anniversary of Iran’s Islamic Revolution were among the subjects of the poems recited during the meeting. 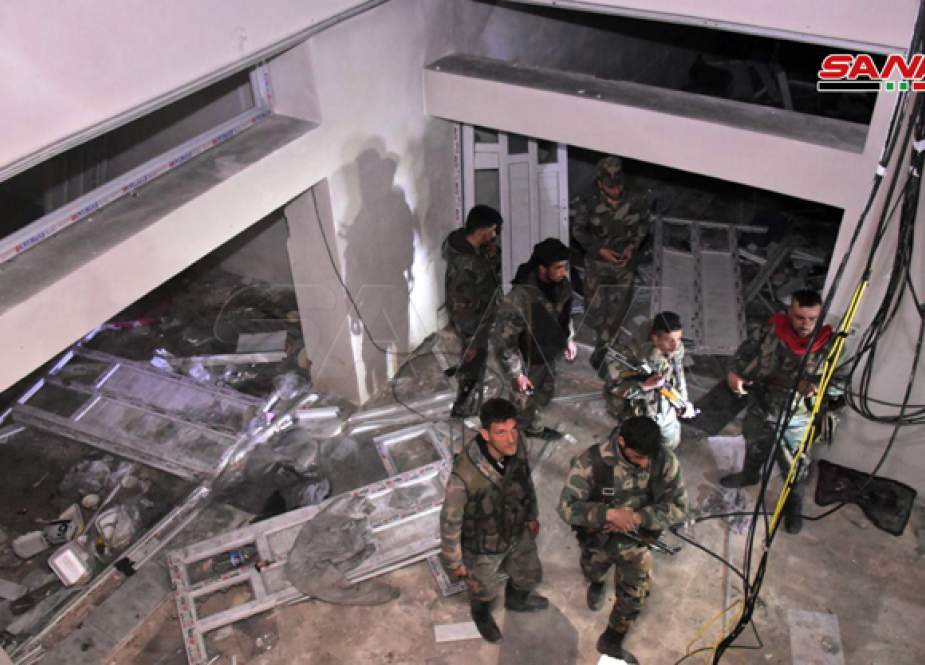