Story Code : 142471
Islam Times - Following Israeli calls on the US to toughen its stance on Iran’s nuclear energy program, Pentagon officials have announced preparations for the aerial refueling of Tel Aviv planes that may strike Iran.
Pentagon officials, who spoke on condition of anonymity, disclosed on Thursday that “military options being prepared start with providing refueling for Israeli planes and include attacking the pillars of the clerical regime (Iran).”

“They include the Islamic Revolution Guards Corps and its elite Qods Force, regular Iranian military bases and the Ministry of Intelligence and Security,” DEBKAfile quoted the officials as saying.

The remarks constitute a public reference by Washington to possible joint military action with Israel against Iran.

A Wall Street Journal report revealed on Tuesday that the Israeli Prime Minister Benjamin Netanyahu and other top Tel Aviv officials have put the US President Barack Obama administration under pressure to adopt a more aggressive policy regarding Iran’s nuclear energy program.

In a White House meeting on March 5, Netanyahu is expected to press Obama for an explicit threat of a military action against Tehran beyond the regular “all options on the table” mantra, should Iran refuse to abandon its nuclear energy program in the wake of the recently intensified sanctions.

Israel’s Defense Minister Ehud Barak has also travelled to Washington where he discussed ways to approach Iran with US Defense Secretary Leon Panetta on Wednesday.

The United States, Israel, and some of their allies accuse Iran of pursuing military objectives in its nuclear energy program and have used this pretext to impose international and unilateral sanctions on the Islamic Republic and to call for a military strike against Tehran.

Iran has repeatedly refuted the Western allegations, arguing that as a signatory to the nuclear Non-Proliferation Treaty (NPT) and a member of the International Atomic Energy Agency (IAEA), it is entitled to develop and acquire nuclear technology for peaceful purposes.
Share It :
Related Stories 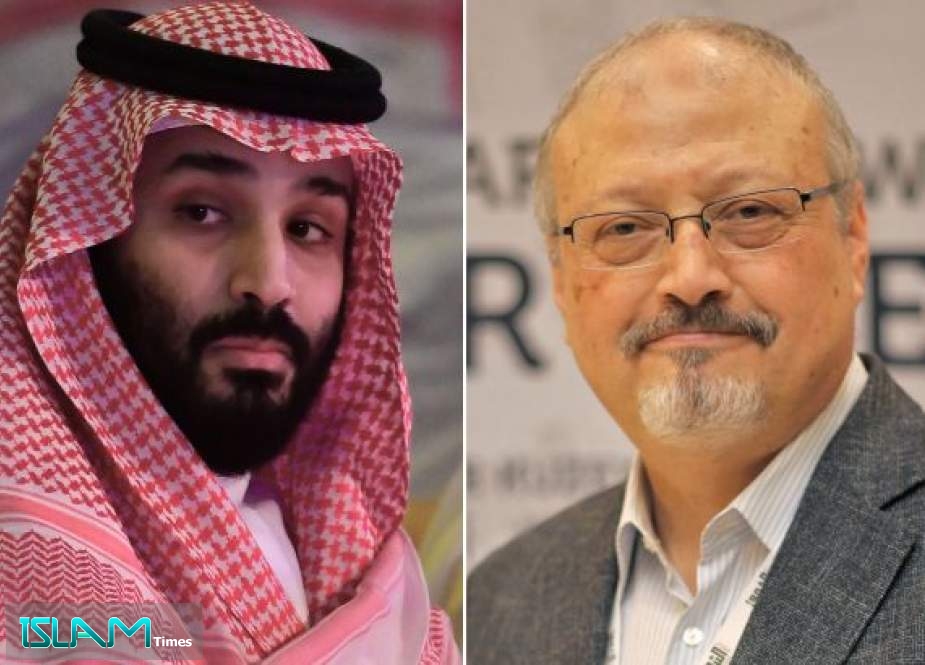