Story Code : 143665
Islam Times - A document released by the WikiLeaks website has revealed that undercover US-led NATO forces are operating inside Syria against the Syrian government.
WikiLeaks released a confidential email from an analyst working for the US-based intelligence firm Stratfor, in which he claims to have attended a meeting in the Pentagon with several NATO officials from France and Britain in December last year.

The analyst says he learned that US-led NATO troops are already on the ground in Syria, training armed gangs.

"SOF [special operation forces] teams (presumably from the US, UK, France, Jordan and Turkey) are already on the ground, focused on recce [reconnaissance] missions and training opposition forces," the analyst claimed in the letter.

The Stratfor analyst goes on to say that "the idea ‘hypothetically’ is to commit guerrilla attacks, assassination campaigns" to overthrow the Syrian government.

This comes despite claims by the Western military alliance denying the deployment of forces to Syria.

In addition, armed gangs in the country recently said they have received military hardware from France and Britain to attack government forces.

Syrian President Bashar al-Assad said on Tuesday that the people of Syria are determined to crush terrorist groups and pursue the reforms in the country. He added that foreign forces are seeking to undermine the Syrian government.

Syria has been experiencing unrest since mid-March 2011. Hundreds of people, including security forces have been killed since then.

The United States, Britain and France and countries such as Saudi Arabia, Qatar and Turkey have supported measures against Assad’s government.
Share It :
Related Stories 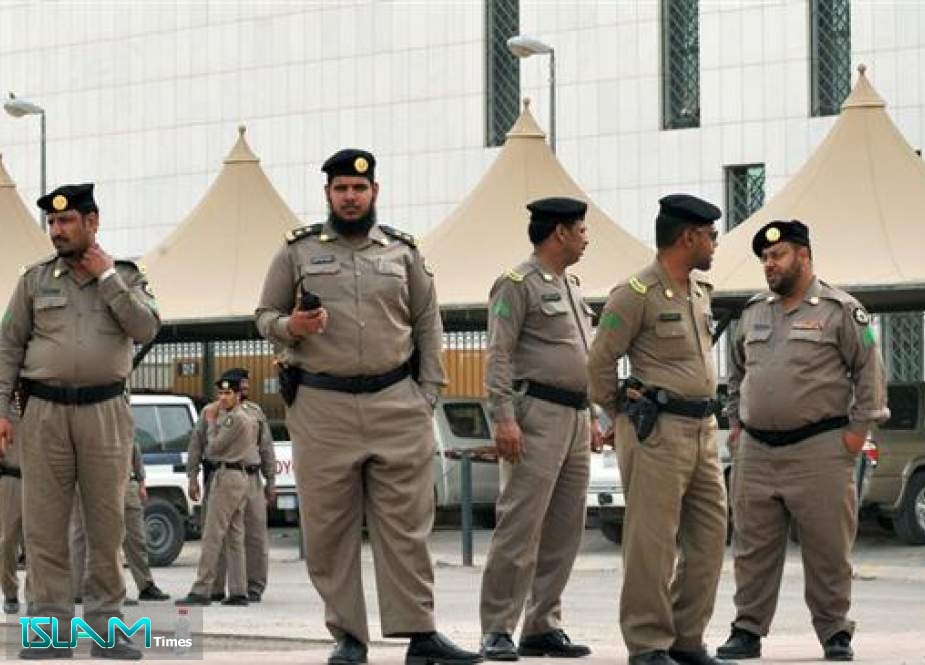 British ‘Mercenaries’ Accused of War Crimes in Sri Lankan Civil War
‘Israel’ Installs Buoy to Mark Disputed Maritime Border
China Hits back at US: ‘Stop Abusing Concept of National Security’
Britain’s £1bn in “Aid” to Yemen as It Sells Bombs to Saudi is the Very Definition of Blood Money
Lavrov: Mutual Respect, Non Interference Principles for Work with Any US Admin
Featured Stories