Story Code : 145020
Islam Times - Former Director of Israel's Mossad spy agency Meir Dagan has cautioned against any Israeli military measure against Iran, expressing fear that an Iranian response to such a move would be devastating.
Dagan emphasized in an interview with the popular American Sunday news program, CBS’s 60 Minutes, that an Israeli strike against Iran would lead to a missile attack on Israel that would have a “devastating impact” on the ability of Israelis to continue with their daily lives, Ha’aretz reported.

He also predicted that any attack on Iran’s nuclear installations would initiate a regional war, potentially with no end in sight.

The ex-Mossad chief also reiterated that Iran has “dozens” of fortified nuclear energy sites and reaching all such targets would be nearly impossible.

The US, the Israeli regime and some of their allies have accused Tehran of pursuing military objectives in its nuclear energy program.

The US and the EU have used the pretext to impose sanctions against Iran, while Tel Aviv has issued threats of a military strike against Iran’s nuclear installations. Washington, meanwhile, has been repeatedly saying that “all options are on the table” regarding Iran.

The Islamic Republic has strongly rejected the Western allegations regarding its nuclear energy program, arguing that as a signatory to the nuclear Non-Proliferation Treaty and a member of the International Atomic Energy Agency, it is entitled to develop and acquire nuclear technology for peaceful objectives.
Share It :
Related Stories 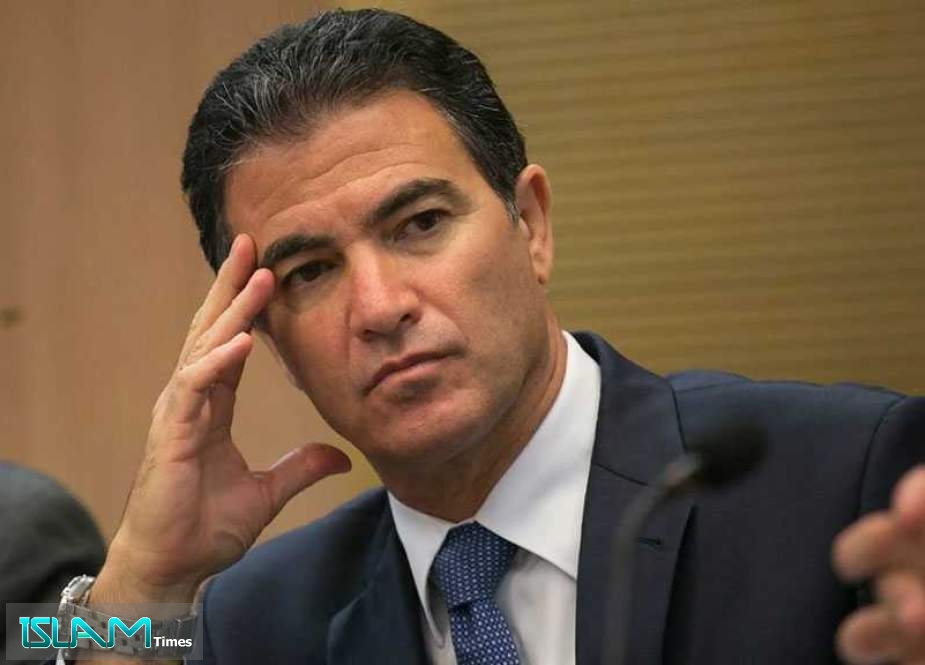