Story Code : 157006
Islam Times - New reports have revealed that a controversial night raid ignited a late Wednesday shootout in Afghanistan during which four people died, including a US soldier.
"They were taking part in a night raid… Probably Afghan and US forces had an argument that triggered the incident. As a result, an Afghan special forces member opened fire and killed one US special forces member along with an interpreter," AFP quoted the police chief of Shah Wali Kot district in Kandahar province as saying on Friday.

He added that return fire killed two Afghan soldiers, including the Afghan trooper who started the shooting.

The police account of the shootout was released as details emerged of yet another incident in which Afghan policemen attacked US troops at a military post in Kandahar.

"Two Afghan policemen opened fire on US soldiers in a military post in Zhari district of Kandahar province late Wednesday," the International Security Assistance Force (ISAF) told AFP on Friday, adding that the two Afghans were killed in return fire, while there were no ISAF casualties.

Afghan forces were put in charge of the night raids earlier this month after Washington and Kabul reached an agreement on a draft version of a deal that gives Kabul veto power over the deadly night operations carried out on its soil by US-led forces.

The agreement also requires all such attacks be led by Afghan forces while US troops are expected to have a supporting role.

According to Afghan officials, the deal requires all special operations to be reviewed and approved by a panel consisting of the Afghan military, government, and intelligence services.

According to official figures released by the website icasualties.org, 133 US-led troops have been killed in Afghanistan so far this year.

The rising number of military casualties in Afghanistan has caused widespread anger in the US and other member states of NATO, undermining public support for the US-led war.
Share It :
Related Stories 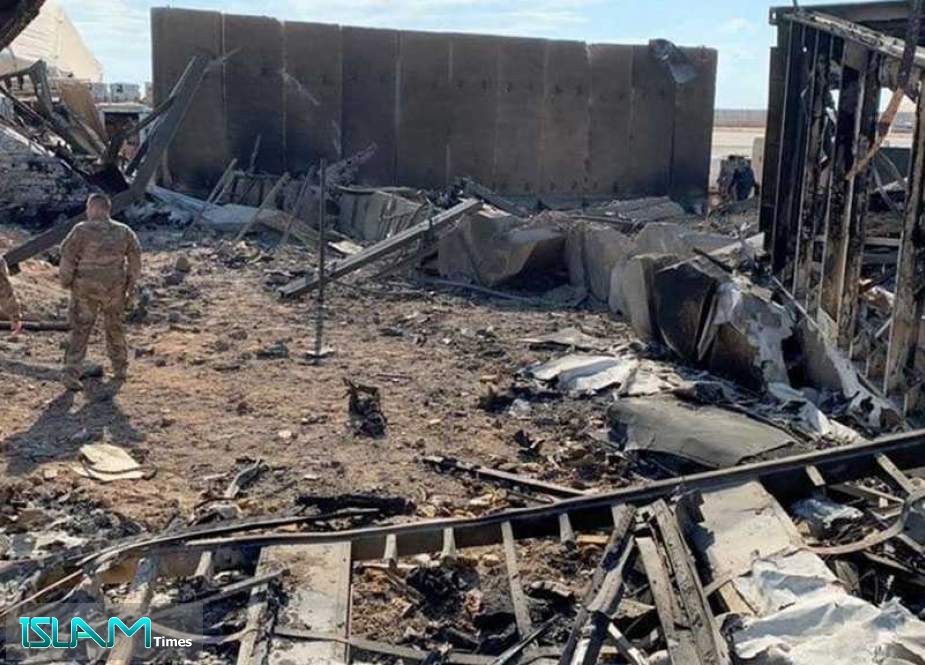