The resistance group said it will defend the mosque, calling on Palestinians to gather in the mosque to protect it.

Hamas also urged the Arab League, the Organization of the Islamic Cooperation, and the Arab nations to help Palestinians in their resistance against Israel.

Israeli settlers, who are mostly armed, regularly attack Palestinian villages and farms and set fire to their mosques, olive groves and other Palestinian properties in the occupied Palestinian territories.

Palestinians and human rights groups have accused Israeli authorities of turning a blind eye to the violence by the settlers against Palestinians and say the assailants are rarely caught or prosecuted.
Share It :
Related Stories 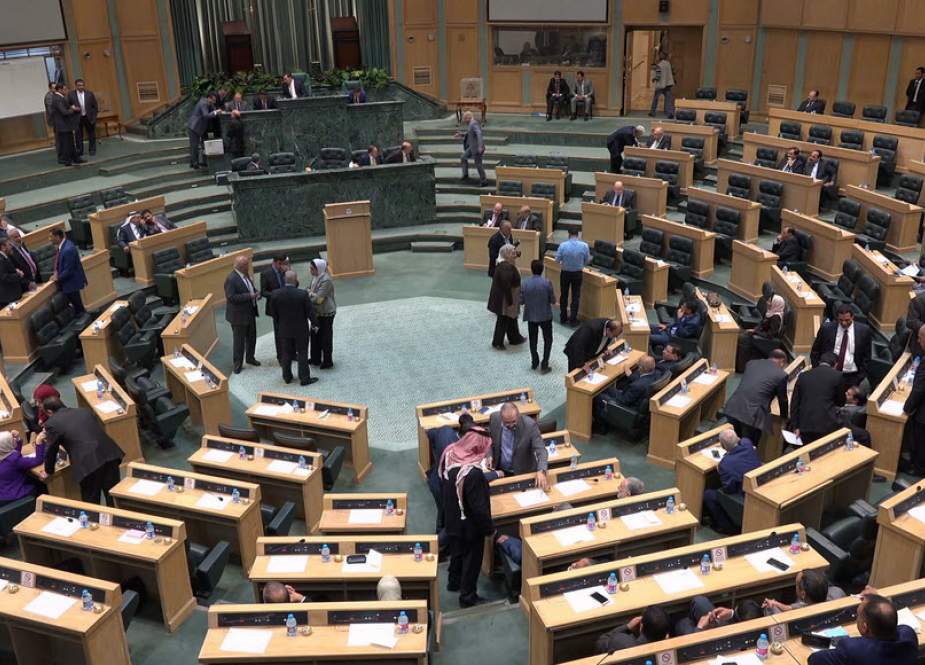