The Al-Houthi media relations team stated that Saudi Arabia was firing on innocent Yemeni farmers and that the Al-Houthi soldiers were able to prevent attacks on Kitaf.

The army of Ali Abdullah Saleh has called on some other Yemeni tribes to join in the fight against the Shia because he has been unable to destroy this group in the four and a half months of war. Hundreds of civilians have been killed throughout this war and 200 thousand Shia’s have been rendered homeless.
Source : Islam Times
Share It :
Related Stories 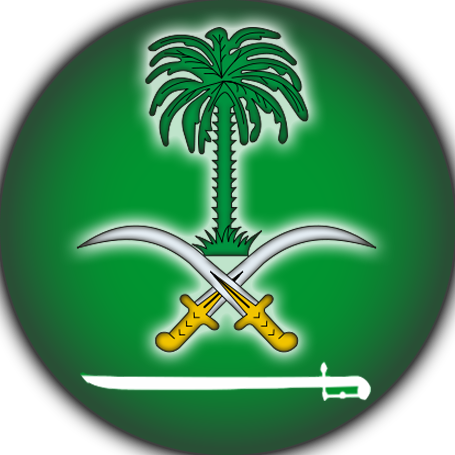