Story Code : 167099
Islam Times - Saudi officials in the eastern city of Dammam have reportedly executed 10 more Iranian citizens following the earlier execution of eight Iranian sailors at the same prison in mid-April.
Quoting an Iranian prisoner, who is currently jailed in Dammam, the Persian-language Tabnak news website said on Tuesday that a total of 25 Iranians are kept at Dammam prison and some of them have been executed in two stages.

“They hanged eight [of us] in the first stage and 10 more were hanged in the second stage a few days ago. I and six more Iranians are still in this prison and very concerned about our situation,” the unnamed prisoner added.

The Iranian citizen said during the last court hearing, which was attended by a few members of the Iranian Embassy in the kingdom, the Saudi judge has acquitted them from all charges, but they are still kept in prison.

On April 18, Saudi officials had executed eight Iranian sailors in the city of Dammam without any legal proceedings.

According to the Saudi Al-Tagheer news channel, the executions were carried out on April 15 on the order of the Saudi Interior Ministry, which has been implicated in the unrest in Syria and the violence in Iraq as well.

On April 18, Iran's Foreign Minister Ali Akbar Salehi dismissed reports about the execution of eight Iranian sailors in Dammam, saying the order has been temporarily suspended.

He said that in a telephone conversation with his Saudi counterpart, Saud al-Faisal, they discussed the issue and stressed the importance of exercising prudence.

The 25 Iranian sailors were arrested on a fishing boat in international waters 70 miles off the coast of Saudi Arabia six years ago and held on charges of drug possession.
Share It :
Related Stories 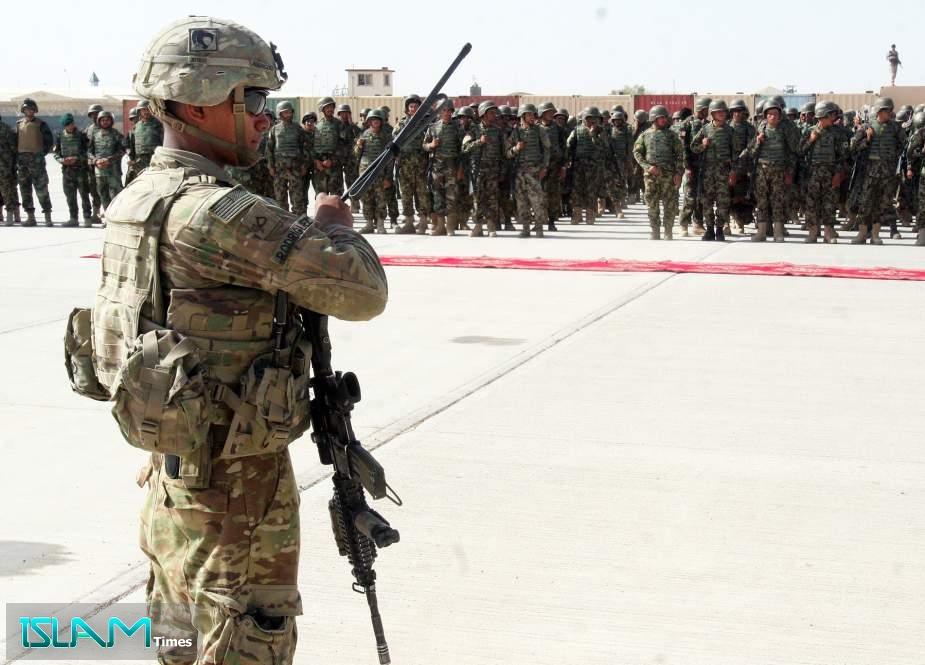