Story Code : 181011
Bahrain (Islam Times) - Sources in the Bahraini opposition assured the arrival of new Saudi military reinforcements to Bahrain.
The sources explained in a telephone conversation with the "Islam Times" site, that on Sunday morning military vehicles from Saudi Arabia entered to Bahrain through “Fahed” bridge, adding that more than 15 tanks and 20 Coasters from the Saudi troops entered Bahrain.

The sources pointed out that the Saudi military reinforcements had come to support Bahrain regime against the escalation of the revolutionary protests and especially since the eastern region adjacent to Bahrain is also witnessing an increase in protests due to the arrest of Sheikh Nimr al-Nimr.

Bahraini activists interpret this military enforcement as an attempt to terrorize the people in order to retreat from the demonstrations, stressing that Saudi Arabia is now afraid that the protests taking place in the Eastern Region would soon spread into the Kingdom of Saudi Arabia. 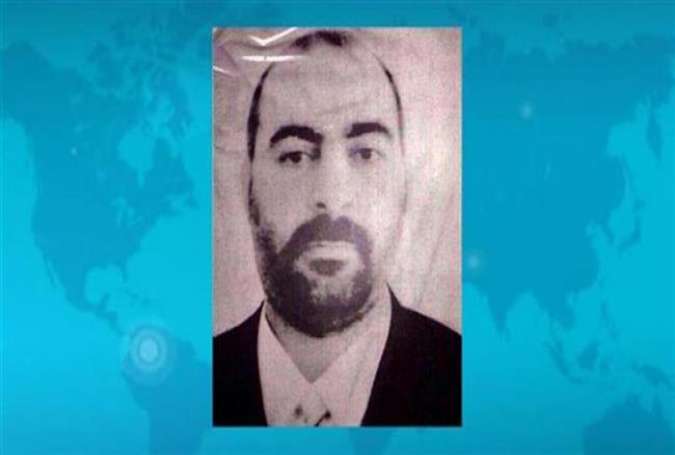