Story Code : 186150
Islam Times - Palestinian resistance movement Hamas says Egypt’s closure of the Rafah border crossing may cause a health disaster in the Gaza Strip.
"The decision to close the Rafah crossing to patients and humanitarian cases will add to their suffering and harm their health, and could lead to a serious health disaster," Gazan Health Ministry spokesman Ashraf al-Qudra said on Wednesday.

Al-Qudra said several hundred Palestinian patients are waiting to cross into Egypt to get medical treatment there or in third countries.

Egypt closed the Rafah crossing after an attack on a security checkpoint in Sinai, which left at least 16 Egyptian border guards dead and seven others injured on Sunday night.

On Monday, an official statement by the Islamic resistance movement condemned the attack and dismissed the idea that militants from inside Gaza may have been involved

"We condemn this ugly crime in which Egyptian soldiers were killed, and send our condolences to the families of the victims, and to the Egyptian leadership and the Egyptian people," the statement said.

Israel imposed an all-out land, aerial, and naval blockade of the Gaza in June 2007 after the democratically-elected Palestinian resistance movement of Hamas took over the administration of the territory.

The siege has had a disastrous impact on the humanitarian and economic situation in the impoverished enclave, having turned the territory into the world’s largest open-air prison.

Impoverished Palestinians are forced to use underground tunnels to bring in essential supplies including food, fuel and medicine.

The Rafah crossing is the Palestinian territory's only crossing outside Israeli control.
Share It :
Related Stories 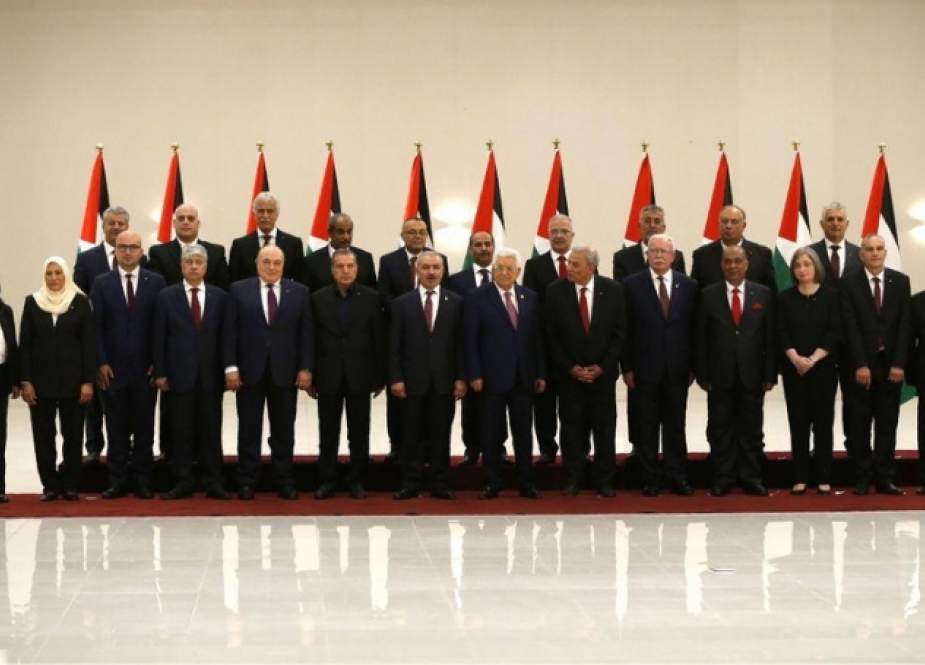