Khan asked why Justice Chaudhry has taken suo motu notices of relatively trivial matters but he does not take action against sectarian killings in the country.

He strongly condemned the recent killings of Shia Muslims in southwestern Balochistan province and in Gilgit-Baltistan.

On August 16, terrorists pulled 21 Shia Muslims from a bus and killed them at point blank range in the northwestern district of Mansehra in the hills of Babusar Top, about 160 kilometers north of the capital Islamabad. It was the third such incident in six months.


Khan said the government in Islamabad had completely failed in maintaining law and order in the country.

On Saturday, seven Shia Muslims were gunned down in Quetta, the capital of Balochistan province.

The Saturday attacks came hot on the heels of the killing of senior Shia judge, Zulfiqar Naqvi along with his driver and bodyguard in Quetta on Thursday.

A survey conducted by the Washington-based Pew Global Attitudes Project in June showed that former cricket star Khan is the most popular politician in the country. More than 70 percent of the people offer a favorable opinion of Khan.

Khan’s stance on US war on terror, which he calls a war of terror, his strong views on CIA’s drone attacks in Pakistan’s northwest tribal region, which the US has been carrying out since 2008, his struggle for the rule of law, justice, equality, and the eradication of corruption, have endeared the PTI leader to the people of Pakistan.
Share It :
Related Stories 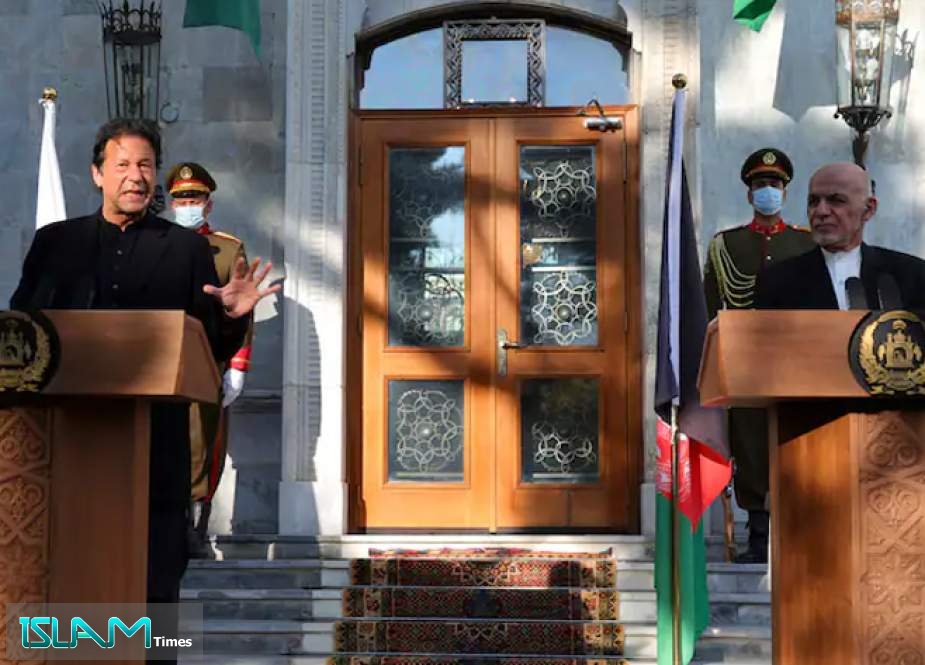