2 Americans killed in blast near US consulate in Peshawar: Pakistan officials

Story Code : 192363
Islam Times - Pakistani officials say a bomb blast near the US consulate in Pakistan's northwestern city of Peshawar has killed two Americans and injured two other US nationals.
Three other people, whose identities have not been disclosed yet, were also killed in the Monday explosion.

The incident occurred after an explosives-laden car hit a vehicle carrying Americans outside the office of the UN refugee agency in Peshawar.


Pakistani officials put the overall number of the injured at 19.

Police have recovered a half-burnt US passport from one of the damaged vehicles.

The US embassy in Islamabad has, however, denied the reports that Americans were among the fatalities of the blast, because of which both vehicles were completely destroyed.

The US consulate vehicle was being escorted by the police at the time of the attack.

Days after the alleged killing of former al-Qaeda leader Osama bin Laden in May 2011, a US consulate vehicle came under attack in Peshawar during which two American nationals were injured.

No group has yet claimed responsibility for the Monday attack.
Share It :
Related Stories 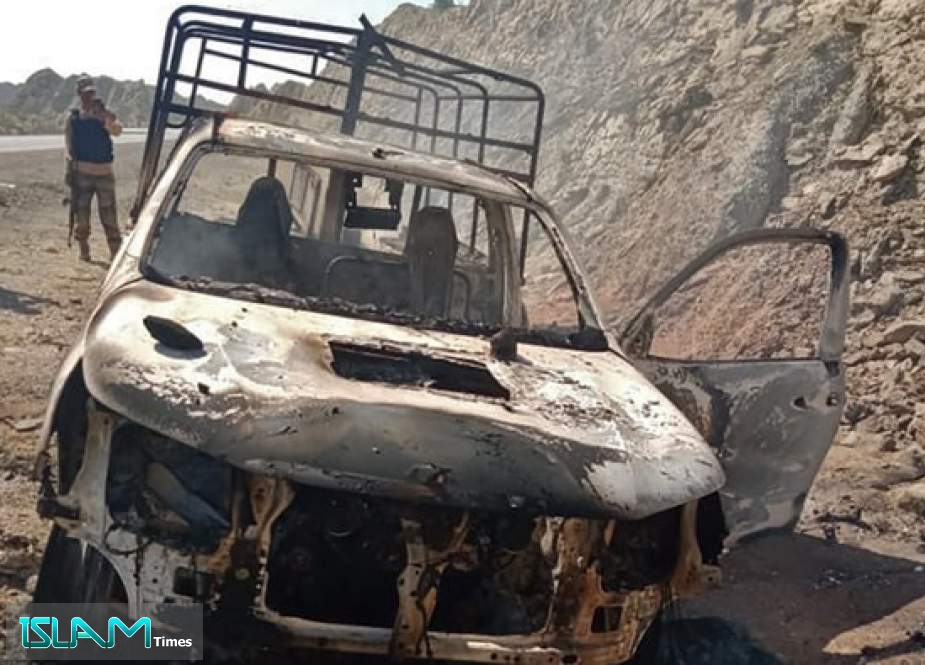