Story Code : 195614
Islam Times - The International Committee of the Red Cross (ICRC) has warned that three Palestinian prisoners who have been on hunger strike in an Israeli prison for several weeks are in critical condition.
"These people are going to die unless the detaining authorities find a prompt solution," said Juan Pedro Schaerer, the head of the ICRC delegation in the occupied Palestinian territories, in a statement issued on Friday, the Beirut newspaper Al-Akhbar reported.

He added that pursuant to World Medical Association resolutions, the three inmates -- Samer al-Barq, Hassan Safadi, and Ayman Sharawna -- should be allowed to choose between being fed and receiving medical treatment.

“It is essential that their choice be respected and their dignity preserved,” Schaerer said.

According to ICRC spokesman Hisham Hassan, it has been “at least several weeks” since the three administrative detainees began their hunger strikes.

"What matters is their condition, not a matter of days," he said.

Administrative detention is a sort of imprisonment without trial or charge that allows Israel to incarcerate Palestinians for up to six months. The detention order can be renewed for indefinite periods of time.

According to human rights group B'Tselem, there were about 250 Palestinians under administrative detention in Israeli jails as of July 2012.
Share It :
Related Stories 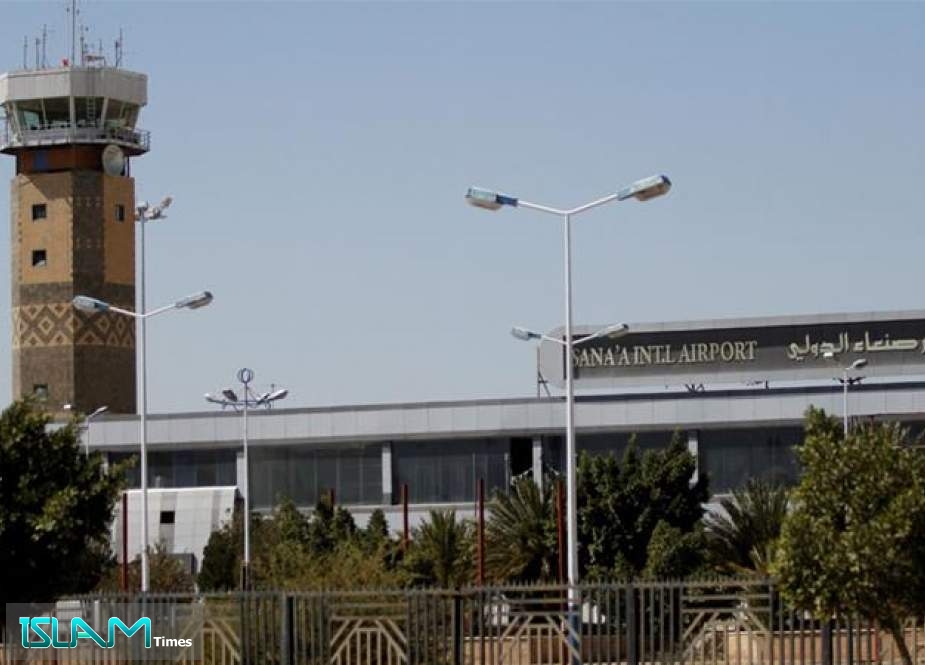