Story Code : 196191
Islam Times - Iran's permanent ambassador to the Organization of the Islamic Cooperation (OIC) says foreign ministers of the Islamic countries will decide on how to respond to the anti-Islam movie recently made in the US.
The participants in the upcoming OIC foreign ministers’ meeting and the UN General Assembly in New York will likely decide on how to counter the desecration of Islam and religious figures, Hamidreza Dehghani said on Monday.

The 39th meeting of the OIC foreign ministers is scheduled to be held in Djibouti in November, 2012.

Dehghani noted that OIC had always been sensitive to the issue of Islamophobia and had thus set up a department to follow up on the anti-Islamic activities.

He further said that the organization had condemned the defamatory movie.

The Iranian official further said that international organizations had constantly admonished the Westerners to respect all religions and humane values.

Dehghani further lambasted the West for insulting Islamic sanctities and justifying it under the pretext of defending ‘freedom of speech.’


However, he said, all efforts by the human rights bodies as well as non-governmental and international organizations have failed to result in a common understanding with the West that “freedom of speech is different from insulting.”

Fury over the US-made anti-Islam film, reportedly produced by an Israeli-American, has spread across the Muslim world with protesters marching on the US Embassies and torching the American flags.
Share It :
Related Stories 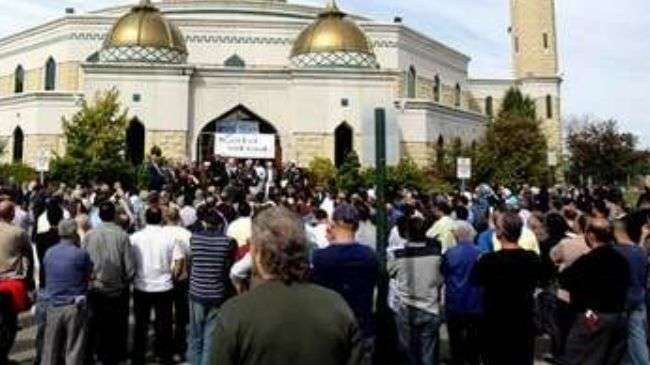