“The objective of my visit to Syria is to consult with the country’s officials to reach a unified conclusion on a solution to the Syrian crisis,” Salehi told reporters upon his arrival in Damascus.

He pointed to his consultations with his Turkish and Egyptian counterparts as well as UN-Arab League Joint Special Representative for Syria Lakhdar Brahimi in Cairo and said the Islamic Republic of Iran intends to exchange views with various parties to reach a unified agreement on the Syrian crisis.

He hoped that the consultations on finding a way out of the crisis in the Arab country would reach a conclusion that is also favored by the Syrian government, regional countries as well as the international bodies and organizations.


Salehi said during his day-long visit, he will meet with Syrian President Bashar al-Assad and Foreign Minister Walid al-Muallem.

The top official’s visit to Damascus comes after his two-day stay in Egypt, where he attended a quartet meeting on the Syrian crisis and held talks with Egyptian high-ranking officials, including President Mohamed Morsi.

Syria has been experiencing unrest since March 2011. Damascus says outlaws, saboteurs, and armed terrorists are behind the unrest while the opposition accuses the security forces of being behind the violence.
Share It :
Related Stories 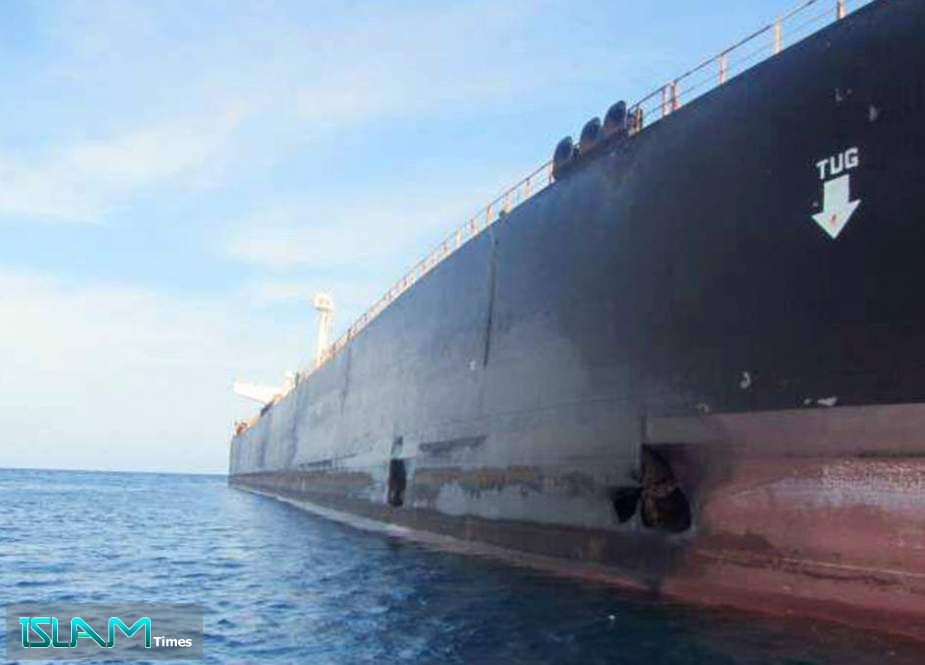