Story Code : 197021
Islam Times - The Sheikh of Al-Azhar, Ahmed al-Tayyeb has slammed a French magazine's publication of cartoons of the Prophet Mohammed (PBUH), as waves of protests over a US-made anti-Islam film continue throughout the world.
"Its and all Muslims' utmost rejection of the insistence of a French publication in printing caricatures offensive to Islam and its Prophet, the prophet of humanity," said the Sheikh of Al-Azhar, Ahmed al-Tayyeb in a statement on Wednesday.

He added that such acts "that fuel hatred in the name of freedom are completely rejected... Freedom should stop (where it affects) other people's freedoms”.

Earlier on Saturday, Tayyeb asked the UN Secretary General Ban Ki-moon to pass a resolution to ban all forms of attacks against Islam, saying that "the need for an international resolution (banning) any attack on Muslim religious symbols… The resolution should criminalize attacks on Islamic symbols and on those of other religions, after the violence against those who provoked challenges to world peace and international security.”

Meanwhile, the Muslim world is outraged at the US for allowing the production of the blasphemous video, which insults the Prophet Mohammad (PBUH) and depicts Islam as an oppressive religion.

Anti-US demonstrations, which began on September 11 over the anti-Islam film, have been held across the Muslim world, with protesters storming US embassies and torching US flags.

On September 11, US Ambassador to Libya Christopher Stevens and three other consulate staff members were killed in Benghazi after clashes involving a group of angry demonstrators near the consulate building.

At least four Yemeni protesters were killed on Thursday after US embassy guards in Sana'a opened fire on protesters trying to break into the building.

Sam Bacile, a real estate developer, has assumed responsibility for the film released on the 11th anniversary of the September 11 attacks, which he said was made thanks to Zionists donations totaling $ 5 million.
Share It :
Related Stories 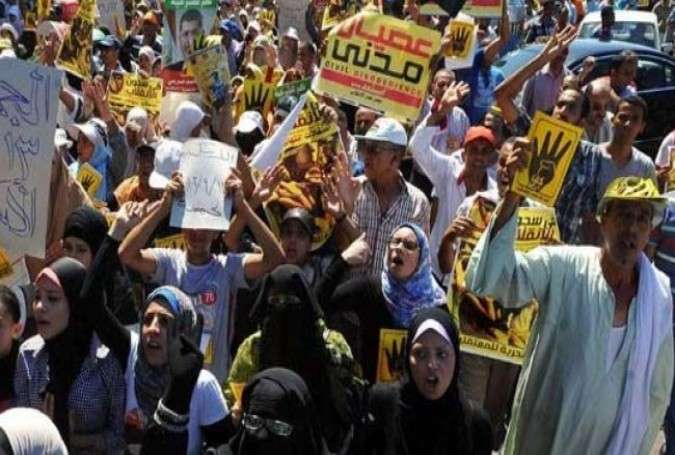