Story Code : 199691
Islam Times - Iran’s Foreign Minister Ali Akbar Salehi has underlined the need for Israel to join the Non-Proliferation Treaty (NPT) and bring its nuclear facilities under the supervision of the International Atomic Energy Agency (IAEA).
“The Zionist regime [of Israel] as the only party in the region, which has not joined the Non-Proliferation Treaty and has not even declared its intention to do so, must immediately join the NPT and bring all its nuclear facilities under the complete supervision of IAEA Safeguards,” Salehi said.

The Iranian top diplomat made the remarks in a high-level meeting on the fight against nuclear terrorism held at the UN headquarters.

Salehi, who spoke at the meeting on behalf of the Non-Aligned Movement (NAM), underscored total disarmament as the main priority for NAM and expressed the organization’s concern over the slow process of denuclearization across the world.


NAM believes that any attack or threat to attack peaceful nuclear facilities, which are either operational or under construction, is a blatant violation of international law, the principles of the UN Charter, and IAEA regulations, the Iranian official added.

He said that nuclear issues require political and diplomatic solutions, adding that any measures adopted in this regard must be in line with the international regulations set forth by relevant conventions and the UN Charter, and must help increase peace and stability in the world.

Israel is a non-signatory to the NPT and continues to defy international calls to join the treaty.

Israel, which is Middle East’s sole possessor of nuclear weapons, maintains a policy of deliberate ambiguity over its nuclear work.
Share It :
Related Stories 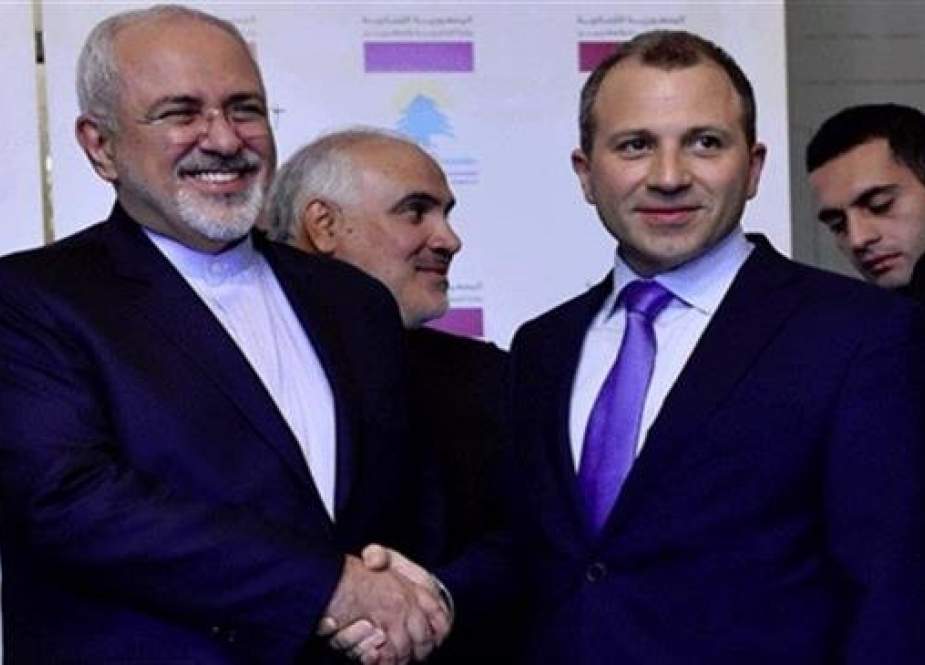