Story Code : 201296
Islam Times - The Tehrik-e Taliban Pakistan (TTP) militant group says it will not provide protection to the famous cricketer-turned-politician Imran Khan during his rally against the US assassination drone strikes in the Pakistani tribal regions.
While terming the march from the capital Islamabad to South Waziristan “a mere drama”, the TTP described Khan as an agent of the United States, Britain and Israel, and said he is politicizing the issue and has no sympathy for the Pakistani tribesmen. It also threatened attacks on the participants of the anti- US march, the Pakistan Observer newspaper reported on Saturday.

The militant group added, “We inform all that Imran Khan is taking a rally into South Waziristan in the name of protest against drone attacks. He has no sympathy with the tribesmen. Actually, it is a drama and he is the agent of Israel, the US and Britain.”

It further added, “We humbly request the people not to participate in this rally otherwise Khan would be responsible if something unpleasant happens.”

The Pakistani tribal regions are the target of US terror drones, with Washington claiming that its unmanned aircraft are targeting militants. However, casualty figures clearly indicate that Pakistani civilians are the main victims of the assaults.


Addressing the 67th annual session of the United Nations General Assembly, Pakistani President Asif Ali Zardari said that US assassination drone strikes are counterproductive and asked Washington to end the strikes on the country’s tribal areas.

The killing of Pakistani civilians, including women and children, in the drone strikes has strained relations between Islamabad and Washington, prompting the Pakistani officials to send warnings to the US administration over the assaults.

The aerial attacks were initiated by former US President George W. Bush, but have escalated under President Barack Obama.

The drone strikes have triggered massive anti-US demonstrations across Pakistan to condemn the United States violation of their national sovereignty.
Share It :
Related Stories 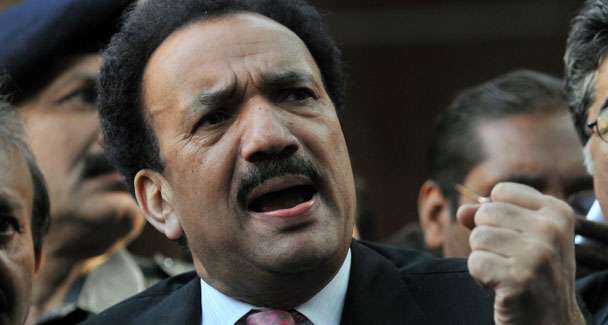