Story Code : 202728
Islam Times - Moscow says it defends the UN Charter principles with regard to Iran’s nuclear energy program and the situation in Syria.
Russian Foreign Minister Sergei Lavrov made the comments at a press conference on Wednesday.

He warned that any use of force against Tehran would put and end to all negotiations on Iran’s nuclear energy program.

Lavrov noted that the main objective is now to focus on the mediation of the P5+1 group to become operational, adding that deputy foreign ministers of the six member countries of the group are preparing for another round of talks with Iran.


The foreign minister pointed out that any arbitrary interpretation of the UN Charter’s important principles is a threat to the world order.

Secretary of Iran's Supreme National Security Council Saeed Jalili and EU foreign policy chief, Catherine Ashton, who represents the P5+1 group -- comprising the US, the UK, France, Russia, China, and Germany--, met in a follow-up to their previous negotiations on Iran’s nuclear energy program on September 18 in the Turkish city of Istanbul.

They had already met in Moscow in June. A daylong meeting followed the Moscow talks between the deputies to Jalili and Ashton, Ali Baqeri and Helga Schmid, in Istanbul on July 24.

The United States, Israel and some of their allies have repeatedly accused Iran of pursuing non-civilian objectives in its nuclear energy program.

Iran argues that as a signatory to Non-Proliferation Treaty and a member of International Atomic Energy Agency it is entitled to develop and acquire nuclear technology for peaceful purposes.
Share It :
Related Stories 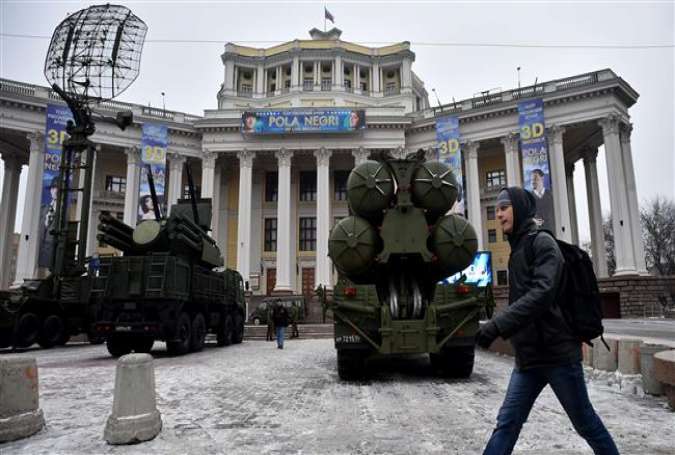