According to the newspaper, the objective of the training is to prepare militants to attack areas on the Pakistani borders in Dir, Chistal, Bajor and Mahmond agency prior to this upcoming winter’s snow fall.Daily Ummat also reported Pakistan already increased the number of its forces at such border areas in a bid to prevent such attacks.

It is important to mention here that a militant group coming from Afghanistan attacked a Pakistani check post in lower Dir area last week. The group was defeated by the Pakistani forces. Several of the "invaders" were killed in the attack and others arrested. 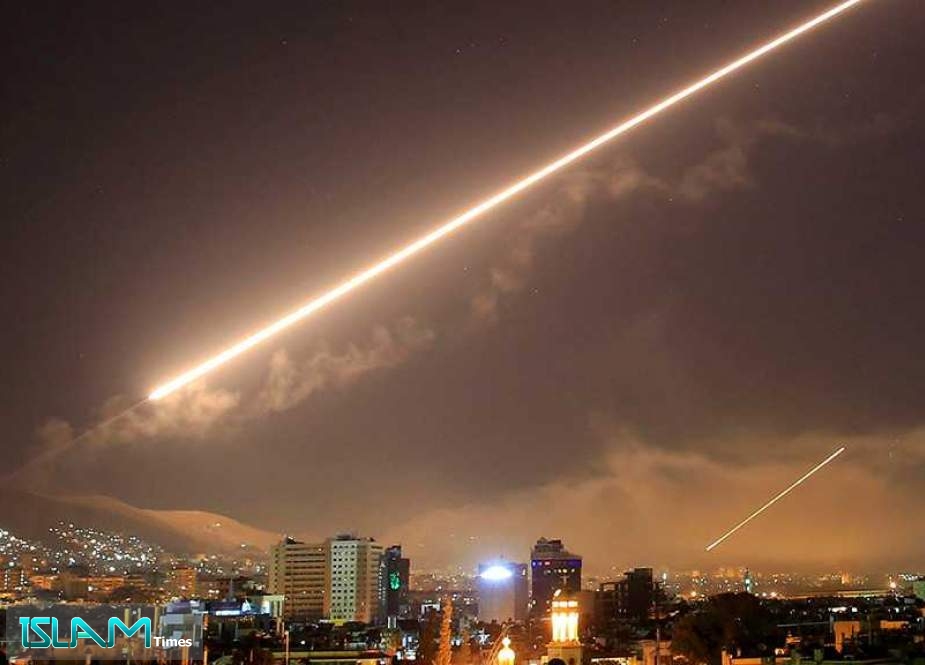