Story Code : 222746
Islam Times - Rise of support for Hamas' prime minister as a result of the perception that Hamas defeated Israel in Operation Pillar of Defense • Most Palestinians are not interested in having an Islamist state.
If Palestinians were to vote for their president today, they would elect Hamas Prime Minister Ismail Haniyeh over Palestinian Authority President Mahmoud Abbas, a recent poll shows.

The survey of 1,270 people, conducted by the Palestinian Center for Policy and Survey Research, found that 48 percent of respondents would have voted for Haniyeh while 45% backed Abbas. The results differ from similar polls taken last month, before Operation Pillar of Defense, in which 51% backed Abbas and 40% voted for Haniyeh.

It appears that the Palestine Liberation Organization has candidates more popular than its current chairman Mahmoud Abbas. When respondents were asked to choose between Haniyeh and senior PLO member Marwan Barghouti, who is currently serving five life sentences in Israeli prison for taking part in multiple deadly terrorist attacks during the Second Intifada, 51% of those polled chose Barghouti, and 42% Haniyeh.

Survey editors explained the rise of support for Hamas' prime minister as a result of the perception that Hamas defeated Israel in Operation Pillar of Defense. Hamas fired rockets at central Israel for the first time during the operation, and while most were intercepted by the IDF's Iron Dome system, the unprecedented attacks netted Hamas a propaganda victory.

While the respondents may show their support for Hamas' image of the resistance, they are less enthusiastic about the group’s theocratic vision. Of those polled, only 14% said they were interested in an Islamist state, which is what Hamas seeks.

Palestinians are hopeful that the current rift between the Hamas-ruled Gaza Strip and PLO-controlled West Bank will be bridged. According to the poll, 39% expect unity in the near future, 40% believe the two factions will unite but not for a long time, while 18% believe that the divide is permanent and that two separate entities will be formed.
Share It :
Related Stories 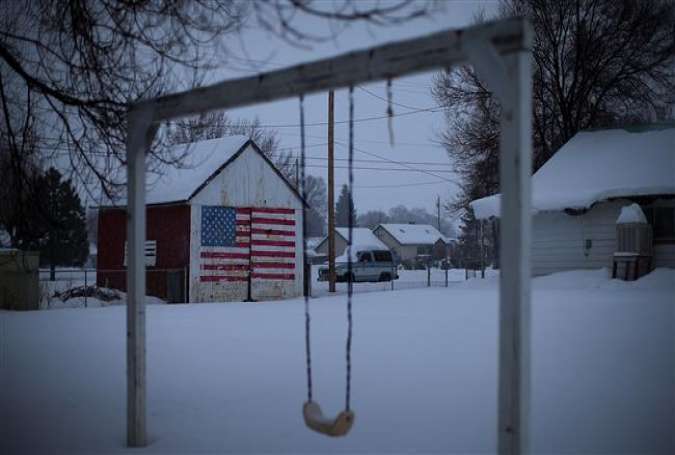