Story Code : 225863
Islam Times - Former Egyptian dictator Hosni Mubarak, who is serving a life sentence in a prison in Cairo, is suffering from a build-up of fluid in his lungs and fractured ribs, Egypt’s state media say.
Mubarak was transferred to Maadi military hospital in southern Cairo on Thursday, just a week after he was examined at the hospital for a head and chest injury suffered in a fall in the prison bathroom in mid-December.

Egypt’s official news agency MENA quoted a medical report late on Thursday that X-rays showed the 84-year-old broke several of his ribs in the fall and also had a build-up of fluid in the membranes lining his lungs.

On June 2, he was sentenced to life in prison for ordering the killing of nearly 900 pro-democracy protesters during the country’s revolution in 2011.

On June 19, Mubarak was declared clinically dead shortly after he was transferred to Maadi hospital from the Torah prison hospital.

A month later, Egypt’s prosecutor general sent him back to the prison, citing an “improvement” in his health.

Before the sentencing, he was hospitalized at the military-run International Medical Center on the outskirts of the Egyptian capital.
Share It :
Related Stories 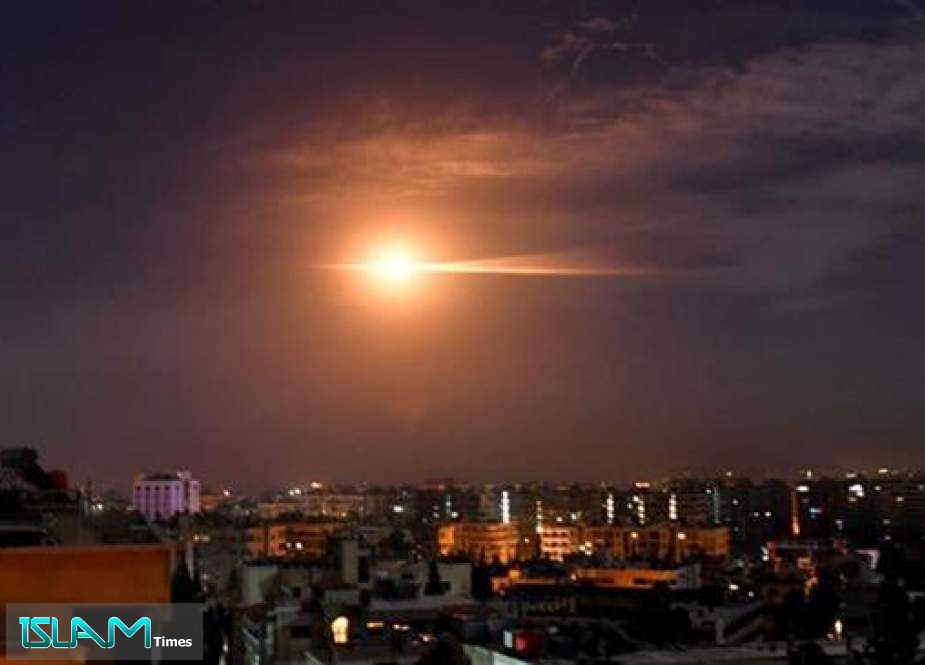