Earlier in the day, French fighter jets also targeted the northern city of Gao which had been controlled by the rebels.


This comes three days after France took military action in Mali to halt advances made by the rebels who control the north of the West African country.

On Friday, the Malian army said it has driven back militants from the town of Konna, after France intervened with airstrikes to halt advances by fighters.

In December 2012, the United Nations Security Council approved the deployment of foreign military forces in Mali to help the government battle the militants controlling the northern part of the West African country.

The 15-member Security Council authorized an initial one-year deployment of African Union forces in the country.

Turmoil erupted in Mali after President Amadou Toumani Toure was toppled in a military coup on March 22, 2012.

The coup leaders said they had mounted the coup in response to the government's failure to contain the Tuareg rebellion in the north of the country, which had been going on for two months.
Share It :
Related Stories 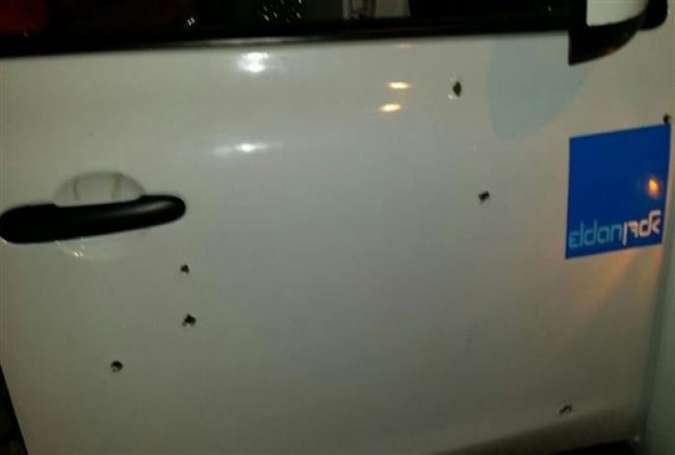