Apartheid regime of Israel will collapse by 2020: Russian analyst

Story Code : 233555
Islam Times - A Russian political commentator says Israel is implementing an apartheid system in the occupied Palestinian territories which will most likely lead to its collapse by 2020.
Heydar Jemal, the chairman of the Islamic Committee of Russia, made the remarks in an interview with the Russian service of Islamic Republic of Iran Broadcasting last week.

“In my opinion, Israel will collapse by 2020,” 72 years after its establishment, Jemal said.

“Israel violates Muslims’ rights, kills Palestinians, and in fact has imposed an apartheid system” in Palestine, he added.

Jemal stated, “Secular dictatorial regimes in Arab countries and the Islamic world are not a threat to Israel,” adding, “What threatens Israel is the Islamic political community.”

Last month, Israeli officials said they would go ahead with plans to build 6,500 settler units on Palestinian territory, despite the opposition of the United Nations and the international community.

Earlier in January, an Israeli academician said that "Israel is occupying the West Bank and is expanding settlements all over the West Bank -- particularly around Jerusalem (al-Quds).”

“This will lead to either the creation of a single state (Palestine), in which there is eventually a majority of non-Jews… or as some Israelis would like, on the very far right, the expulsion of the Palestinians -- either way that is the end of…” Israel, said Dr. Paul Rivlin, a senior research fellow of Middle Eastern and African studies at Tel Aviv University.

More than half a million Israelis live in over 120 illegal settlements built since Israel’s occupation of the Palestinian territories of the West Bank and East al-Quds in 1967.

The UN and most countries regard the Israeli settlements as illegal because the territories were captured by Israel in a war in 1967 and are hence subject to the Geneva Conventions, which forbids construction on occupied lands.

And the apartheid regime of Israel denies about 1.7 million people in Gaza their basic rights, such as freedom of movement, jobs that pay proper wages, and adequate healthcare and education.

Gaza has been blockaded since 2007, a situation that has caused a decline in the standard of living, unprecedented levels of unemployment, and unrelenting poverty.
Share It :
Related Stories 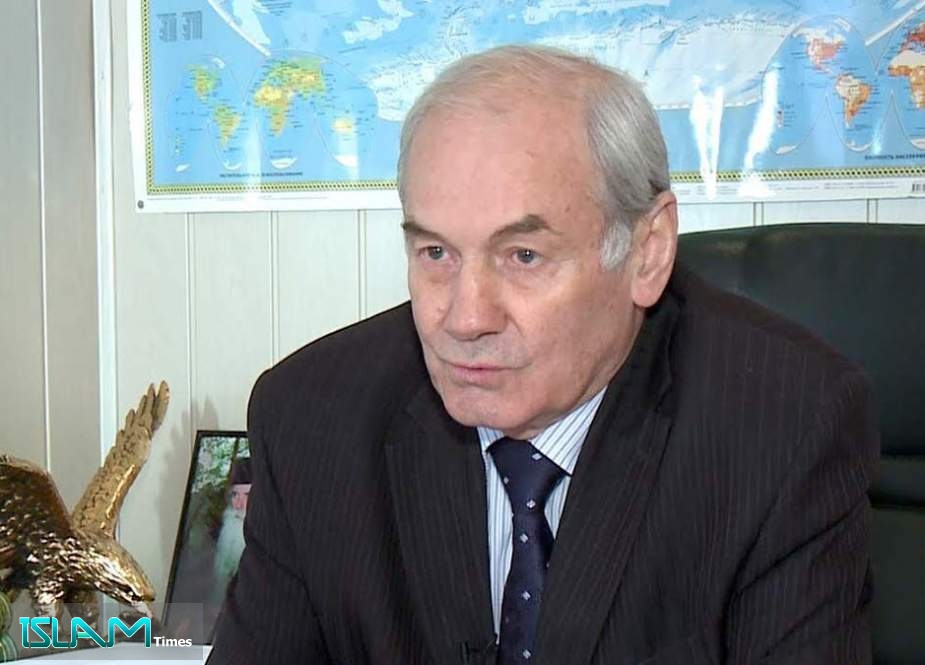