Story Code : 245737
Islam Times - Prominent American Middle East expert Gary Sick has warned that any fresh round of US embargoes against Iran will jeopardize the prospect of comprehensive negotiations between Iran and the world powers.
“A new round of sanctions at this moment, when serious talks seem to be getting underway for the first time in eight months, risks sabotaging the limited progress that has been made,” said Sick, alluding to the latest round of talks between Iran and the P5+1 (permanent members of the UN Security Council plus Germany) in the Kazakh city of Almaty on February 26 and 27.

“Each time the United States imposes a new coercive restriction on Iran, Iran responds by upping the ante on its nuclear program,” said Sick, a Columbia University professor who has served on the National Security Council under former US Presidents Ford, Carter, and Reagan.


After the Almaty meeting, Iran and the P5+1 group both expressed hope and optimism about the prospect of their comprehensive negotiations.

Both sides agreed to convene in Almaty again on April 5-6 for the next round of negotiations after holding expert-level talks in the Turkish city of Istanbul on March 17-18.

On Thursday, Leader of the Islamic Revolution Ayatollah Seyyed Ali Khamenei pointed to the West’s track record of disregarding its own agreements and statements and noted that the next round of negotiations between Iran and the P5+1 group will be a test of Western sincerity.

Only a day after the Iran-P5+1 meeting concluded, a resolution was introduced by Senators Lindsey Graham and Robert Menendez at the Congress and publicized in a press conference on Capitol Hill, calling for US support for Israel in the event of an Israeli military strike on Iran.

“If Israel is compelled to take military action in self-defense, the United States should stand with Israel and provide diplomatic, military, and economic support to our ally in defense of its territory, people, and existence,” the resolution said.

The motion came on top of a bipartisan anti-Iran bill presented by US lawmakers Ed Royce and Eliot Engel on February 27, the same day when Almaty talks concluded.

Political analysts and the UN have repeatedly warned against the humanitarian ramifications of the previously-imposed embargoes, saying the West’s sanctions have mainly targeted the livelihood of the ordinary Iranian population.
Share It :
Related Stories 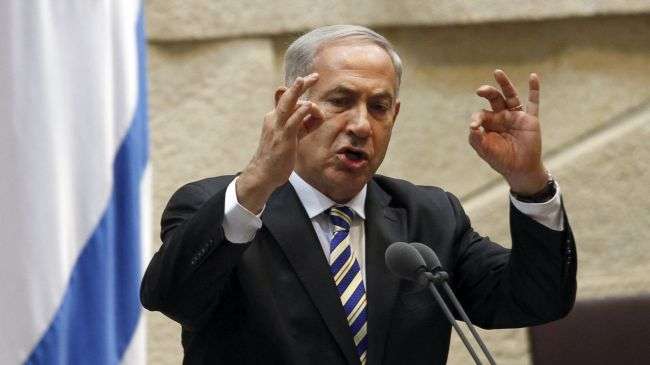