Number of displaced Syrians may double or triple by end of 2013: UN

Story Code : 245944
Islam Times - The UN High Commissioner for refugees has warned that the number of displaced Syrian may double or even triple by end of this year if the unrest does not end.
The UN's refugee chief Antonio Guterres said on Sunday that if there is no political solution to the conflict in Syria the number of displaced Syrians would reach two or even three millions by end of 2013.

According to UN figures, more than a million Syrians have been registered as refugee in neighboring countries, including, Turkey, Jordan and Lebanon. About half of the refugees are children.

"Now if this escalation goes on and nothing happens to solve the problem we might have in the end of the year a much larger number of refugees: twice or three times the present level," Guterres told reporters in Turkey.

He said the UNHCR could only "mitigate" the suffering of Syrian refugees but the responsibility to find a solution fell on "those that have political responsibilities," AFP reported.

Syria has been experiencing unrest since mid-March 2011. Many people, including large numbers of security personnel, have been killed in the violence.

The Syrian government says the chaos is being orchestrated from outside the country, and there are reports that a very large number of the militants are foreign nationals.
Share It :
Related Stories 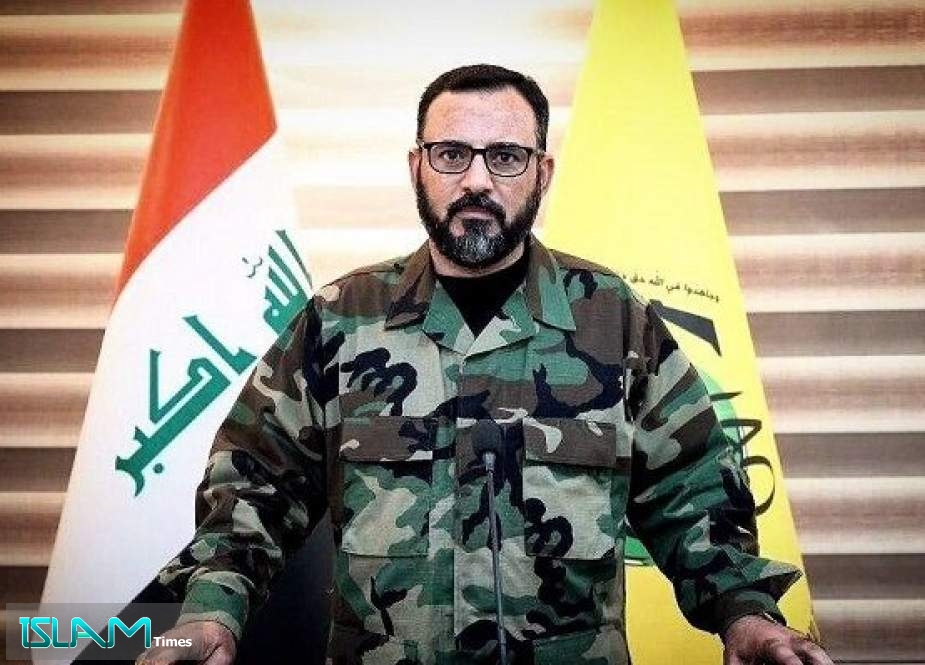