Story Code : 246182
Islam Times - Russian Defense Minister Sergei Shoigu has announced that the Russian Navy will receive 24 submarines and 54 warships of various classes by the year 2020.
“As a result of the government rearmament program, the Navy will receive eight nuclear-powered strategic submarines, 16 multi-purpose submarines, and 54 surface ships of various classes by 2020,” the RIA Novosti news agency quoted Shoigu as saying on Monday.
He stated that constant upgrading of the fleet was an important part of the Russian Navy's overall development.

Russia plans to build eight Borei class submarines by 2020. The Borei class is a class of nuclear-powered ballistic missile submarine produced by Russia and operated by the Russian Navy. The class is intended to replace the Delta III, Delta IV, and Typhoon classes now in the Russian Navy service and form the core of its nuclear deterrence strategy.

The first Borei class submarine, the Yury Dolgoruky, was put into active service in January.

Last year, Russian President Vladimir Putin said that the procurement of new warships and submarines for Russia’s Navy would be a priority over the next decade.

The Russian government has earmarked five trillion rubles ($166 billion) -- a quarter of the entire armament procurement budget until 2020 -- for this purpose.
Share It :
Related Stories 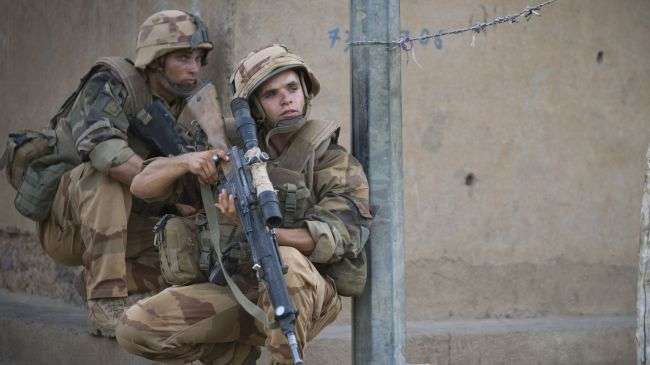