Story Code : 257759
Islam Times - Russian Deputy Foreign Minister Mikhail Bogdanov says if foreign countries stop meddling in Syria, the crisis in the country can be resolved through dialogue.
Bogdanov hailed the Islamic Republic’s effective role in the stability and security of the region and regional developments during a Wednesday meeting with his Iranian counterpart, Hossein Amir-Abdollahian, in the capital, Tehran.

For his part, Amir-Abdollahian stressed Russia’s effective efforts to resolve the Syria crisis through political means, adding that the Islamic Republic is ready to cooperate with Russia in this regard.

Syria has been experiencing unrest since March 2011, and many people, including large numbers of security personnel, have been killed in the violence.

Damascus says the chaos is being orchestrated from outside the country and there are reports that a very large number of militants are foreign nationals.
Share It :
Related Stories 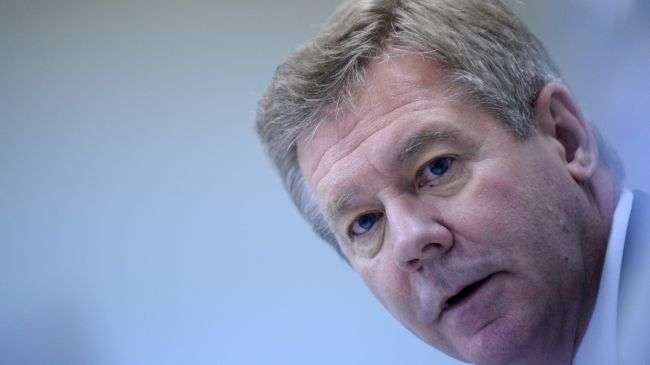