Story Code : 264048
Islam Times - An Iranian deputy foreign minister has criticized US President Barack Obama for openly calling for the downfall of Syria’s legitimate government of President Bashar al-Assad.
“Obama cannot decide for the understating people of Syria about the future of this country,” ISNA quoted Hossein Amir-Abdollahian as saying on Tuesday.

Following a meeting in Washington on Monday, Obama and British Prime Minister David Cameron agreed to step up pressure on the government of Syrian President Bashar al-Assad and prepare for a Syria without Assad.

“Obama’s mistake is that he has been speaking of the ouster of Syria’s legal president since the start of intervention in Syria. The US President has nothing to do with this issue and the Syrian people will decide on it at the right time through a democratic and electoral process,” Amir-Abdollahian stated.


The Iranian official reiterated Tehran’s opposition to arms supply to foreign-backed militants fighting Syrian government, warning that the move will undermine security in the region.

He further criticized the United States and Britain for making “numerous strategic mistakes” in the region and held them responsible for the massacre of Syrian people.

Amir-Abdollahian called on Washington to change its paradoxical stance toward Bahrain and Syria, and apologize to the Syrians for supporting terrorism which has led to massive destruction and bloodshed in the Arab country.

The Syrian crisis began in March 2011, and many people, including large numbers of soldiers and security personnel, have been killed in the violence.
Share It :
Related Stories 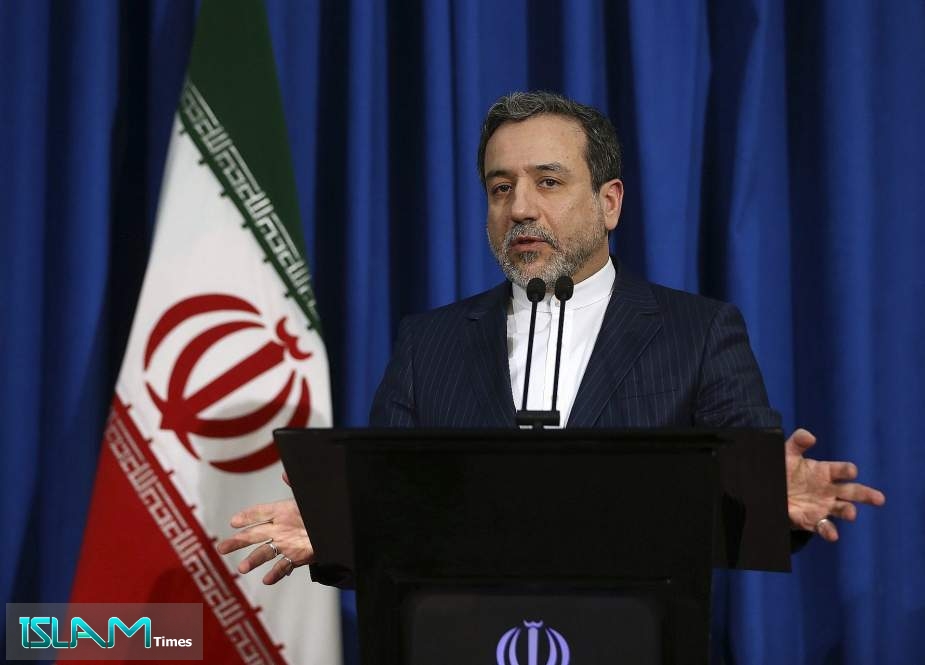