Story Code : 278420
Islam Times - A senior Iranian official says the country is opposed to any visit by the UN human rights rapporteur, Ahmed Shaheed, due to his ‘invalid’ reports against the Islamic Republic.
Secretary of Iran's High Council for Human Rights Mohammad Javad Larijani said on Sunday that Shaheed’s reports about the human rights situation in the Islamic Republic are based on “anti-Iran websites and are thus invalid.”

In his latest report in March, Shaheed charged Iran with cases of execution, arrest of journalists, confessions under duress, and denying religious, ethnic and sexual minorities their basic rights. Iran slammed the report as politically motivated and totally unacceptable.

Shaheed cites people who speak on the condition of anonymity, the Iranian official said, adding, “Only allegations which carry signs of probity and validity could be investigated.”

“Ahmad Shaheed merely pieces together allegations [against Iran], while anyone can easily compile similar reports by searching the anti-Iran websites. His work is unjustified and totally invalid from a professional standpoint.”


“…This is why we have expressed strong opposition to his trip to Iran, his appointment [to the post] and his method, and we have almost clarified the issue to the world,” he said.

On June 17, 2011, the UN Human Rights Council, under pressure from the United States and its allies, named former Maldivian Foreign Minister Ahmed Shaheed as its human rights investigator on Iran.

Tehran insists that the appointment of a UN Special Rapporteur on Iran's human rights is a selective, politically-motivated and unacceptable move.
Share It :
Related Stories 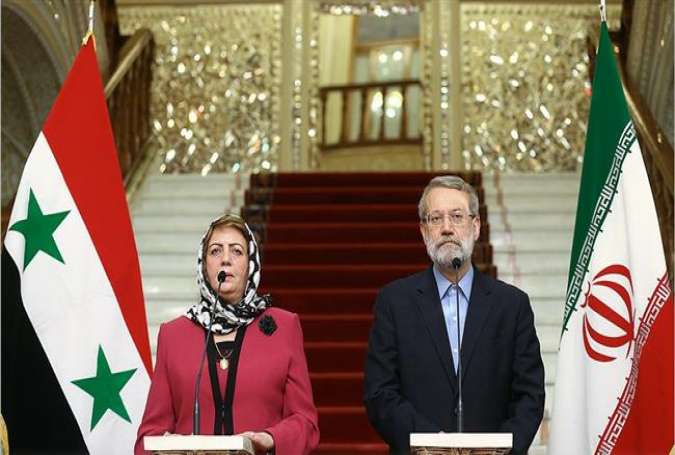